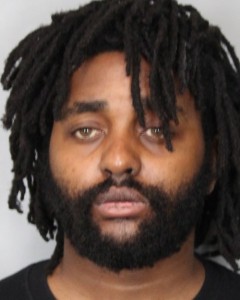 BRIDGEVILLE, Del.- Delaware State Police are trying to find man who is wanted on domestic-related felony assault charges in Bridgeville.

Police said the incident happened Saturday night when 28-year-old Arthur J. Williams started arguing with his 30-year-old ex-girlfriend at a home in Bridgeville.

Police said Williams allegedly physically assaulted the female and unlawfully restrained her,  not allowing her to leave.

Officials said Williams fled the scene prior to Troopers arriving.

The victim was removed from the scene by EMS and transported to a hospital with non-life threatening injuries.

Anyone with information regarding William’s whereabouts is asked to call Delaware crime stoppers at 1-800-TIP-3333.