Traffic stop leads to charges for two in Milton 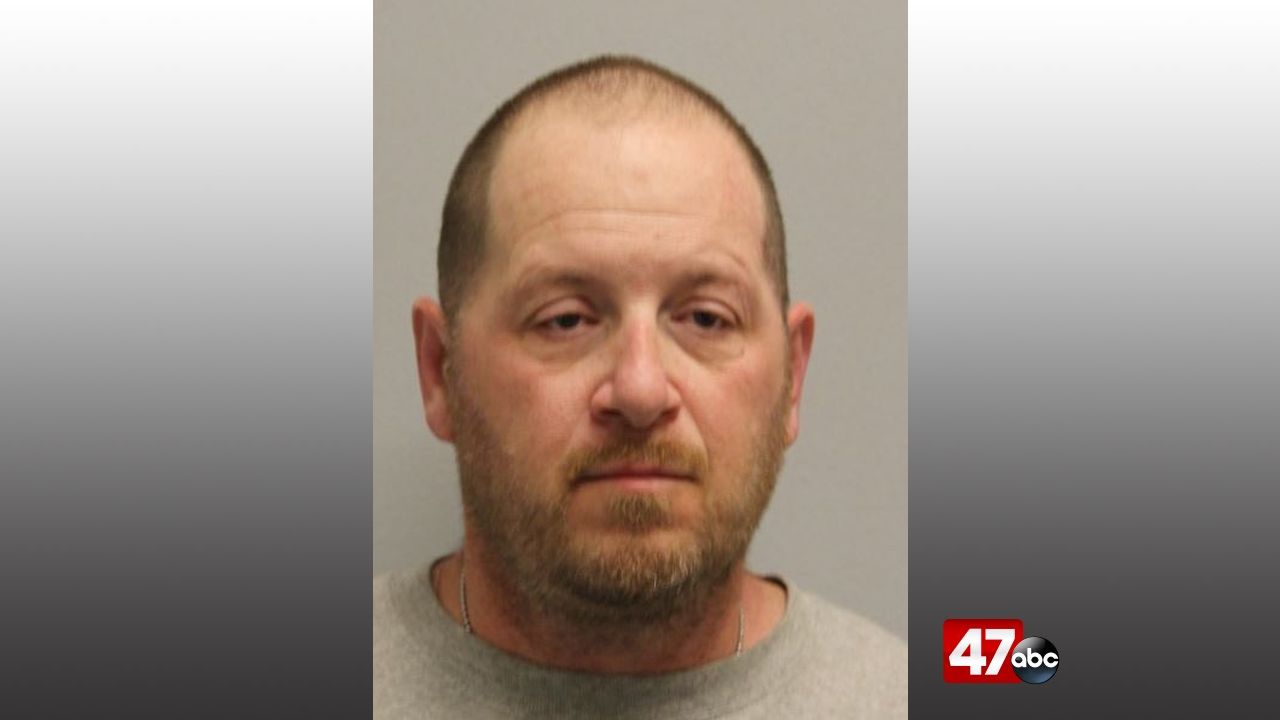 Troopers say they stopped a vehicle in the area of Harbeson Road and Cool Spring Road for traffic violations shortly after 3 p.m. On contact with the driver, 52-year-old Harry Johnson Jr., and a 48-year-old female passenger, a strong odor of marijuana was detected coming from the drivers window.

The female passenger was charged with third degree conspiracy, possession of a controlled substance, and possession of drug paraphernalia. She was released on $2,000 unsecured bond.