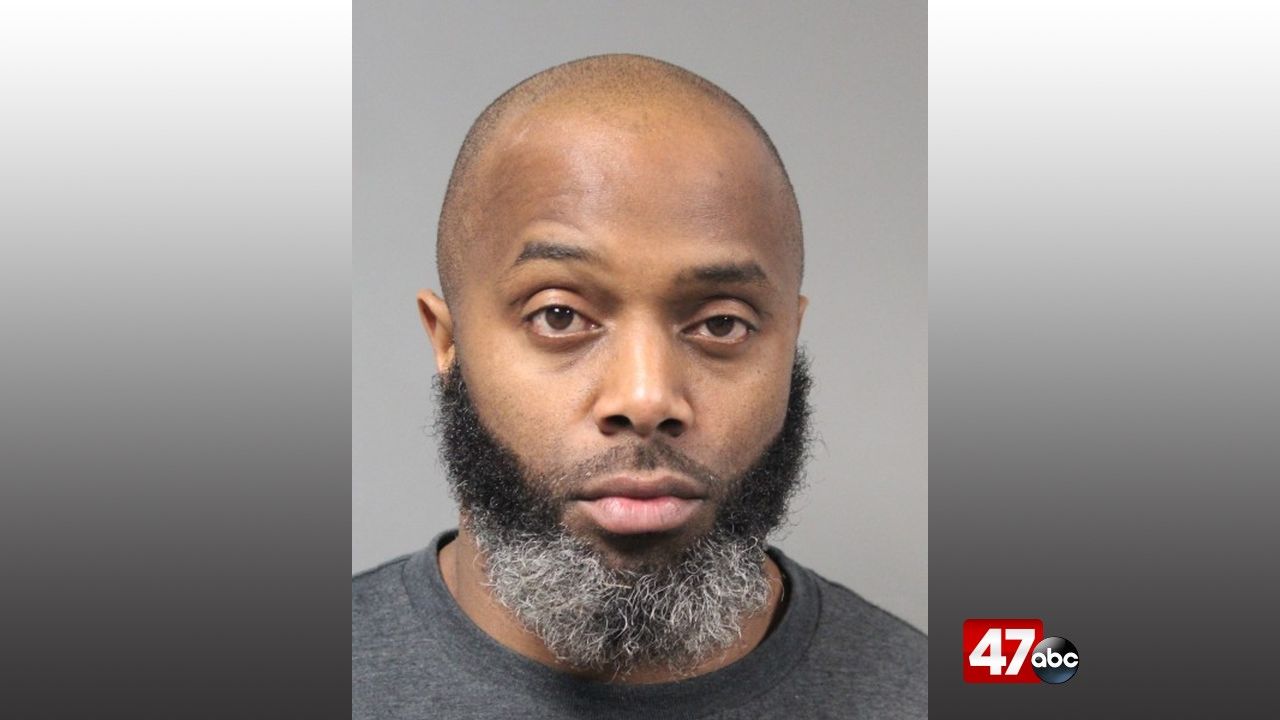 Officers say shortly before 11 p.m., they tried to stop a vehicle for a moving violation in the area of Loockerman Street and Governors Avenue. On contact with the driver, 40-year-old Jaray Harris, a strong odor of alcohol was detected coming from inside the vehicle, and it was suspected that Harris was intoxicated.

Harris was asked to step out of the vehicle for sobriety tests, however, he fled the scene. His car hit a curb during the pursuit, causing minor damage to the car, before coming to a dead-end on Lincoln Street. He then fled on foot but was taken into custody a short time later, and found to be in possession of 58.1 grams of PCP.

No injuries were reported, and no other damage occurred other than the damage to the suspect’s vehicle.

Harris was charged with possession with intent to deliver PCP, possession of PCP, drug paraphernalia, resisting arrest, driving while intoxicated, failure to stop on police command, and multiple traffic violations. He was held at SCI on $41,800 secured bond.