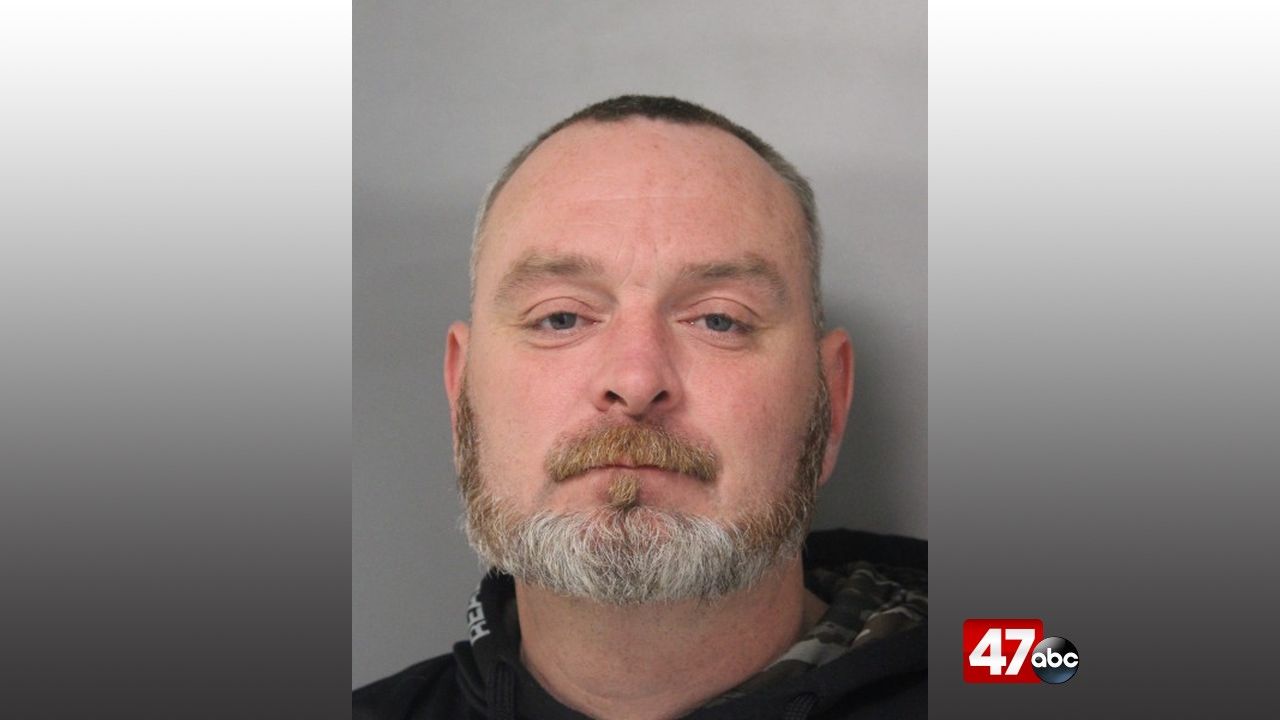 Police say they responded to the ACE Center on Dupont Boulevard for an assault complaint on Friday. On arrival, officers found a 40-year-old male victim with injuries to his face. Further investigation revealed that the suspect and the victim had gotten into a verbal altercation when the suspect pulled out a handgun and hit the victim with it.