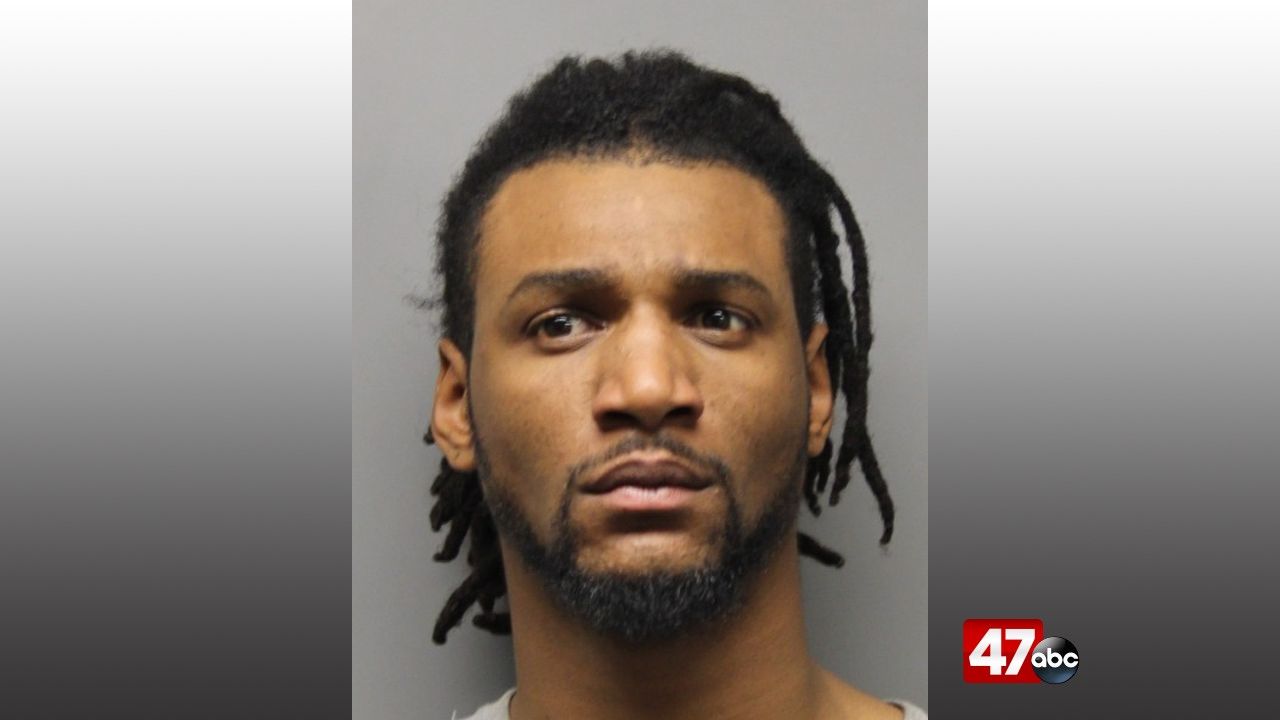 MILFORD, Del. – A wanted Milford man was taken into custody after he was found to be in possession of drugs Tuesday afternoon.

We’re told that investigators observed 26-year-old Corey Mitchell walking in the area of Church Street and Causey Avenue just before 1:30 p.m. Officers were aware that Mitchell had several outstanding warrants for his arrest and subsequently tried to take him into custody, however he fled on foot, throwing heroin that was packaged for sale into the Mispillion River.

He was taken into custody after a short foot pursuit. The heroin he threw was recovered by officers on scene.

Mitchell was charged with manufactures/deliver/possession with intent to deliver controlled substance, tampering with physical evidence: evidence suppression, and resisting arrest. Police say he also had two other arrest warrants out of Milford PD, one out of Delaware State Police, and one out of the Delaware State Police Sex Offender Unit, in addition to two failure to appear capiases.

He was held at on $19,900 secured bail for his active warrants and capiases.

The Latest: Curfew ordered for downtown L.A. after protests

CORRECTS: Los Angeles mayor imposes a downtown curfew; no one allowed on streets after 8 p.m.