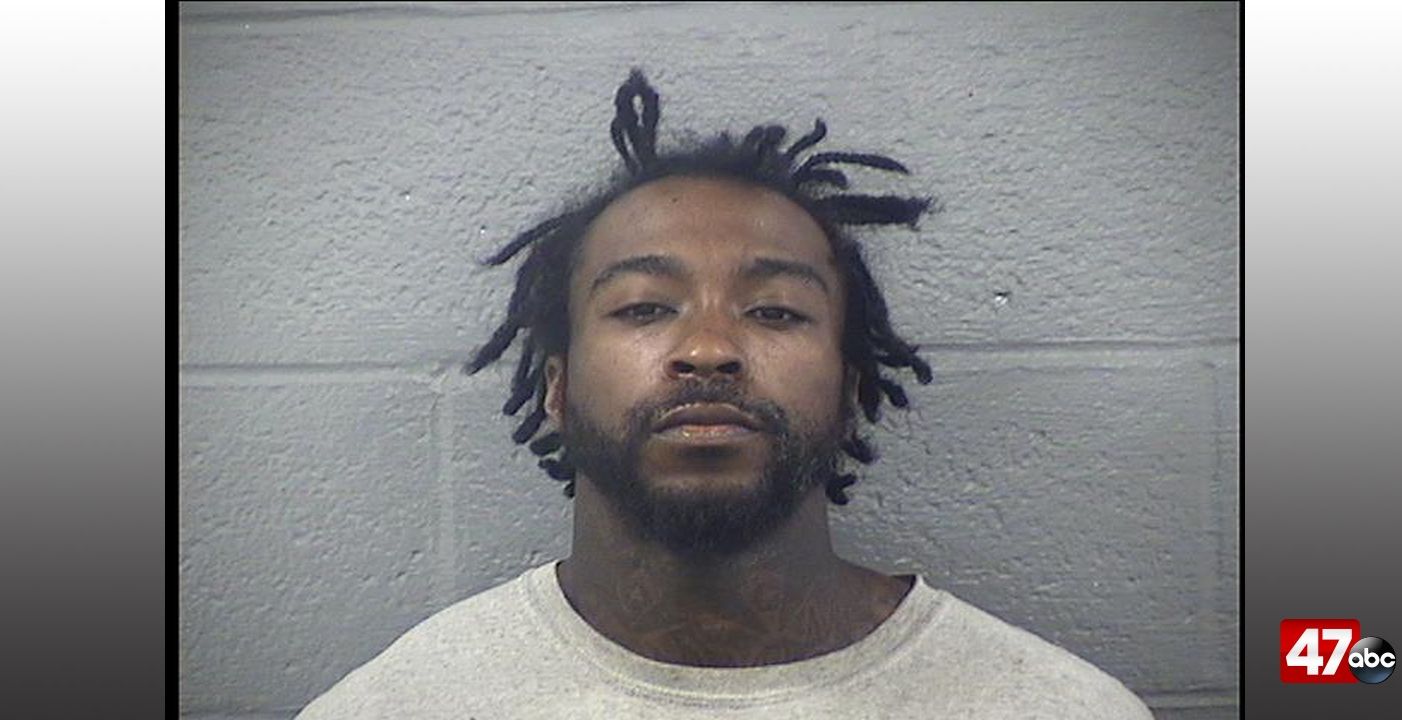 OAK HALL, Va. – Police say a man was arrested and charged on Monday in connection to a convenience store robbery that happened late last week.

Shortly before 10 p.m. Thursday, the Accomack County Sheriff’s Office responded to the Corner Mart in Oak Hall for a reported robbery. On arrival, deputies determined that a male subject walked into the store and robbed the clerk of an unknown amount of money at gunpoint. The subject then fled the scene in a small dark-colored SUV.

On Monday, the Sheriff’s Office executed a search warrant at Hillcrest Drive in New Church, in reference to the robbery. As a result, 31-year-old Jarell Corbin was arrested and charged with three counts of robbery, three counts of use of a firearm during the commission of a robbery, and one count of possession of a firearm by a convicted felon. We’re told that one of the robbery charges was for the Corner Mart robbery, while the other two were for separate robberies occurring at the Oak Hall Dollar General and Accomac Shore Stop earlier this year.

Corbin is being held without bond.

Categories: Crime, Local News, Virginia
Tags: accomack county sheriff’s office, corner mart, jarell corbin, oak hall, possession of a firearm by a convicted felon, robbery, use of a firearm during the commission of a robbery, virginia