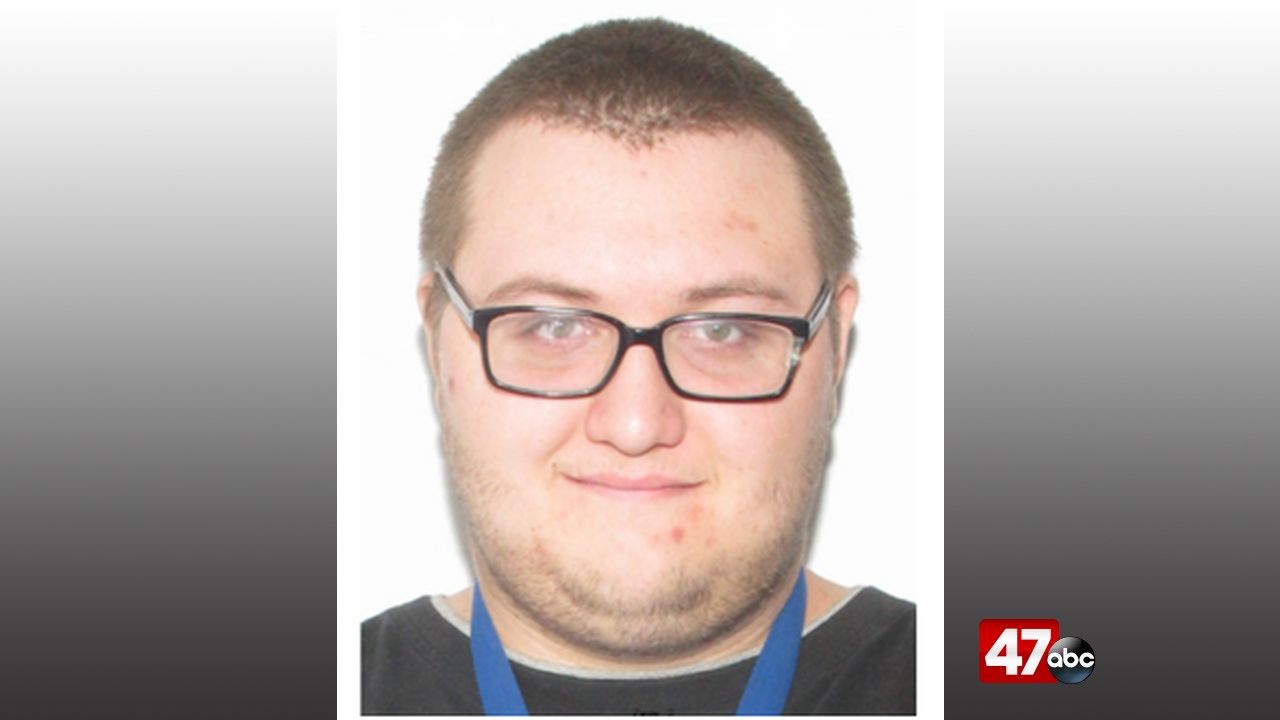 TRAPPE, Md. – Police say an Anne Arundel County man has been arrested on sex offense and other charges involving a teenager.

In February of this year, detectives with the Talbot County Sheriff’s Office launched an investigation after learning that 24-year-old Kyle Ripper was traveling from the western shore of Maryland to meet a 14-year-old in the Trappe area. Investigation revealed that Ripper met the teen through an online social media application, and it was learned that the two were involved in a sexual relationship.