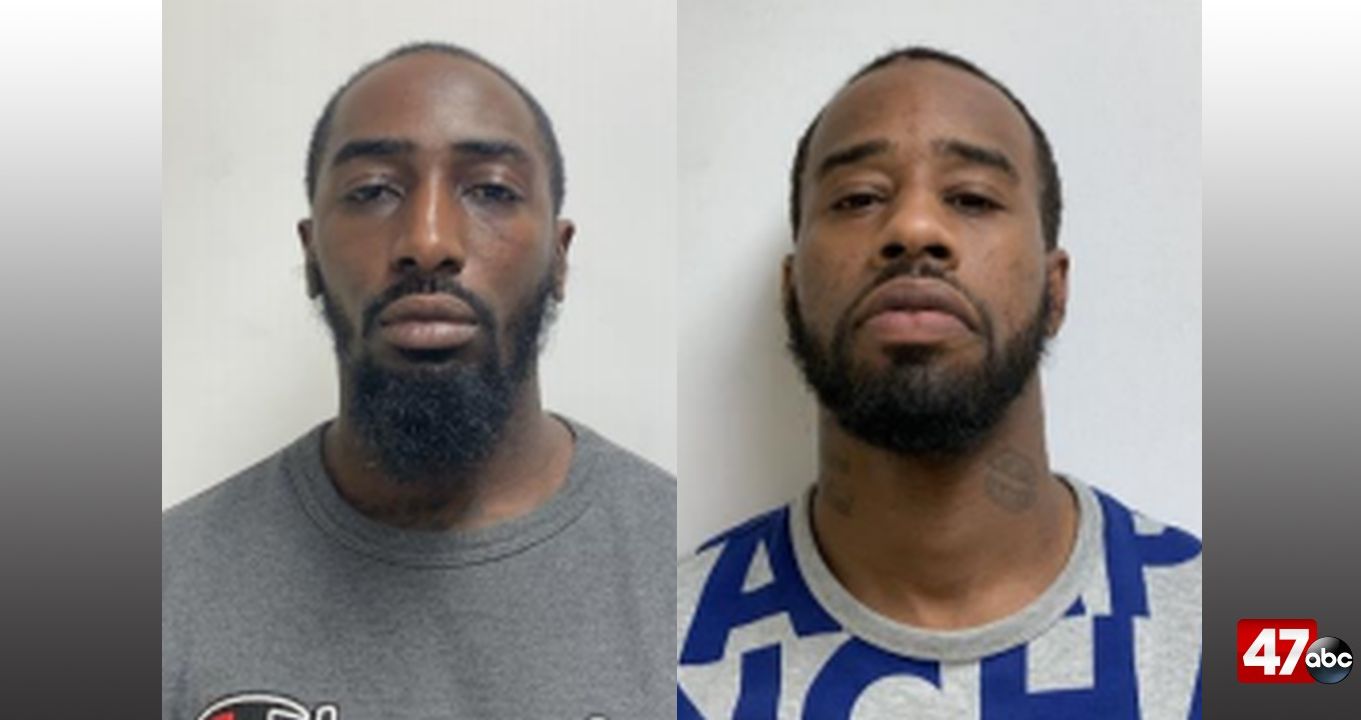 At around 11:15 a.m., officers with the Salisbury Police Department were in the area of Pyle Street and Decatur Avenue when they saw two individuals trespassing on the railroad tracks. Officers tried to make contact with the two, identified as 29-year-old Brandon Davis and 29-year-old Daronte Jone, however both immediately fled on foot when they saw the officers.

After a brief foot pursuit, both individuals are stopped and taken into custody. Further investigation revealed that during the foot chase, Davis threw a loaded handgun, which was recovered by officers. In addition, Jones was seen throwing a clear plastic baggie containing alleged crack cocaine, which was also recovered by officers. Jones was also found in possession of a loaded handgun when he was taken into custody.

Live updates | Biden on gun restrictions: 'We have to act'