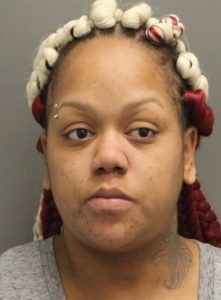 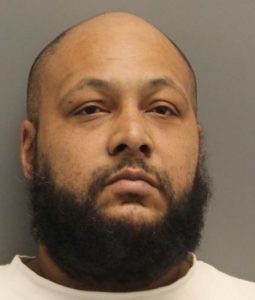 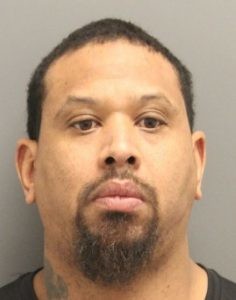 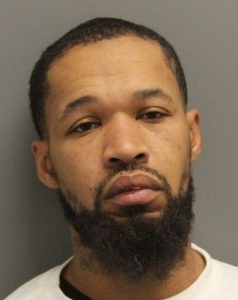 MAGNOLIA, Del.- Four people are now behind bars following a shooting on Friday in Magnolia.

Delaware State Police said around 9:30 p.m. a shooting took place in the 100 block of Terry Dr.

We’re told two men confronted another man on the street and allegedly shot at him with a black rifle.

Police said through further investigation police arrested 39- year -old, Thomas Bailey, who was confirmed as the shooter and 39-year -old, William Goldsborough, who was allegedly at the scene when the shooting took place.

Police also arrested 29-year -old, Patrice Anderson, who allegedly provided Bailey with the gun knowing it was intended to be used in the shooting.

Plus,  44- year -old, Roger Jones, who was also allegedly part of the shooting as well.

We’re told these four are now facing a slew of charges, including Possession of a Firearm during the Commission of a Felony.

Anyone with information regarding this incident is asked to contact police at 302- 698-8443.