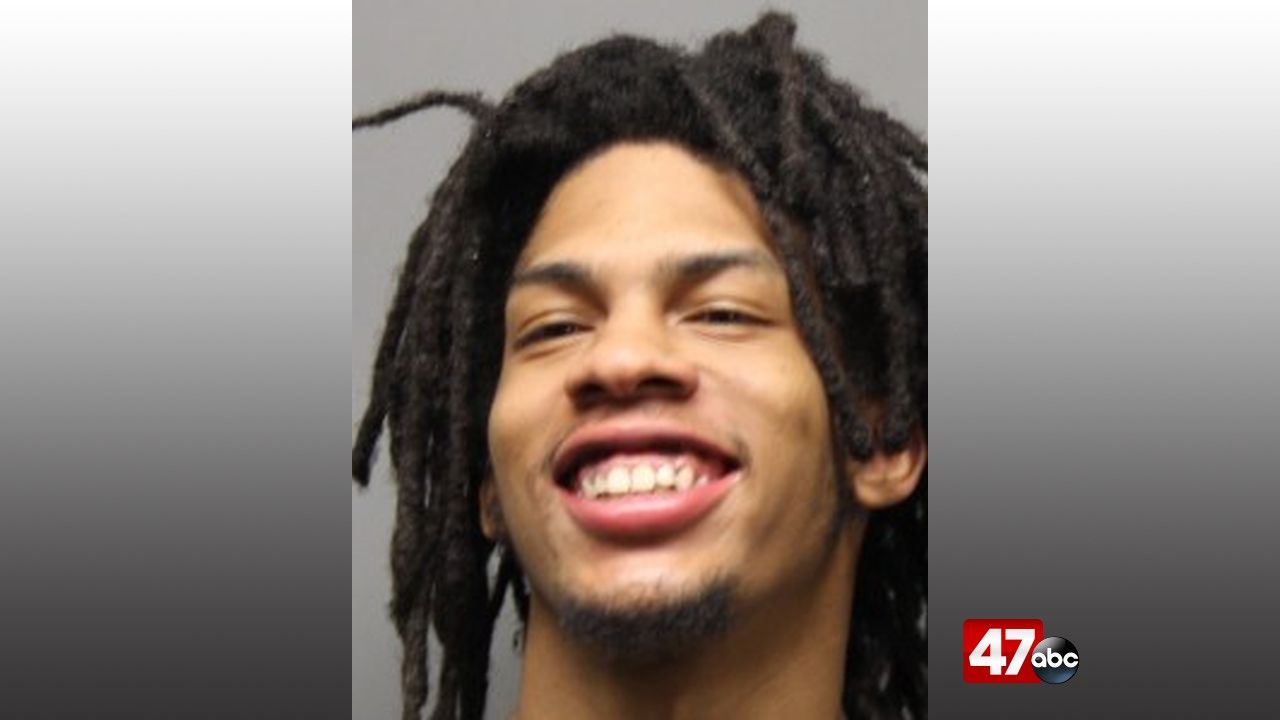 At around 12:15 p.m. on January 31st, the Milford Police Department Drug Unit was assisted by the U.S. Marshals First State Fugitive Task Force in executing an active violation of probation warrant in the 900 block of SE Front St.

Officers located the target of the warrant, 21-year-old Marc Johnson, inside of the residence. A search of the residence led to the recovery of a loaded pistol. Johnson is a convicted felon and is prohibited from possessing firearms.

The Latest: Trump's message to America _ always be safe