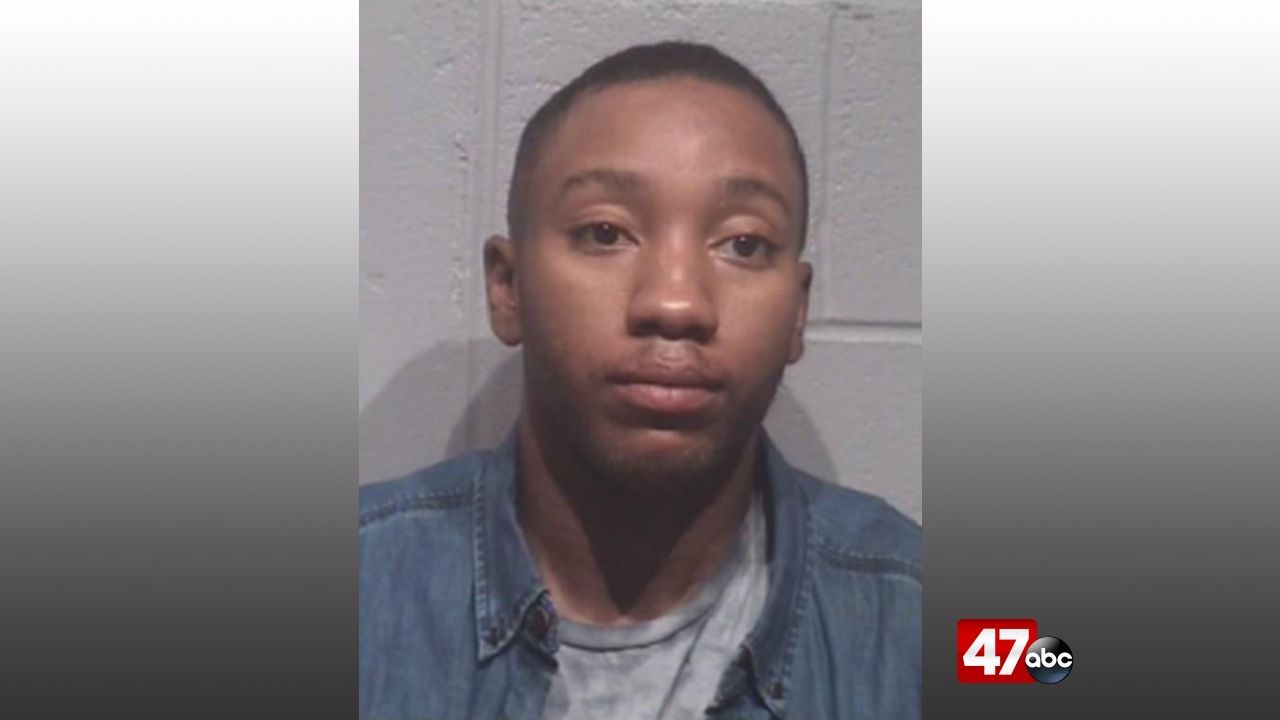 SNOW HILL, Md. – A Pennsylvania man was sentenced late last week after being convicted of a domestic-related first degree assault.

The charges stem from an incident that happened outside of a Baltimore Avenue motel on August 25, 2019. 27-year-old Nacqueese Humphrey hit a female victim in the head with a closed fist, in front of an Ocean City Police officer and several witnesses. As a result of the punch, the female fell and hit her head on the pavement, causing her to lose consciousness. Officers immediately tried to arrest Humphrey, who repeatedly tried to get back to the victim while shouting obscenities in her direction.

He was taken into custody after a brief struggle with police. Other officers began helping the victim, who was eventually taken to shock trauma by helicopter due to the extent of her injuries. Witnesses on scene say they heard Humphrey yelling at the victim over the phone just before the incident happened, telling her he had smashed out her vehicle’s windows. Police later found the victim’s vehicle, observing one window shattered inward and multiple shoe prints on another.

The victim suffered a broken jaw and fractured skull as a result of the attack, and is still receiving medical treatment for her injuries.

Humphrey was sentenced to a total of 25 years, with all but 20 years suspended. He will also be on five years of supervised probation on release.