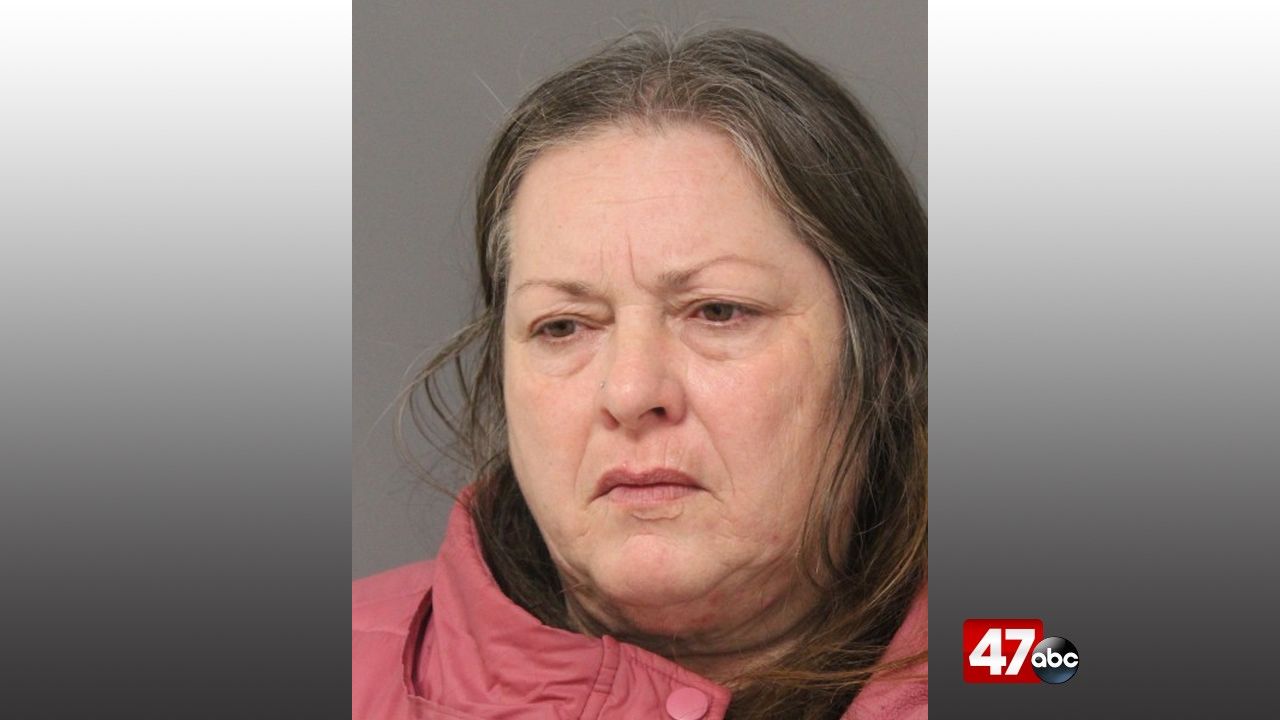 At around 3:30 p.m., Georgetown Police stopped a vehicle in the area of East Laurel Street after discovering that it was flagged for suspended insurance. Officers made contact with the driver, 57-year-old Mary Stroud, and asked her to step out of the vehicle. Stroud refused and instead fled from the traffic stop, driving above the posted speed limit and violating multiple traffic laws.

She eventually stopped in the parking lot of Redner’s Supermarket and was taken into custody. A search of the vehicle resulted in the recovery of a small amount of crack cocaine and drug paraphernalia.

Stroud was charged with resisting arrest, disregarding a police officer signal, tampering with evidence, possession of a controlled substance, possession of drug paraphernalia, aggressive driving, and numerous other traffic violations. She was held at SCI on a $7,000 secured bond.

The Latest: South Korea has most daily cases in 8 months

Delmarva's Weather of Thanksgiving Past