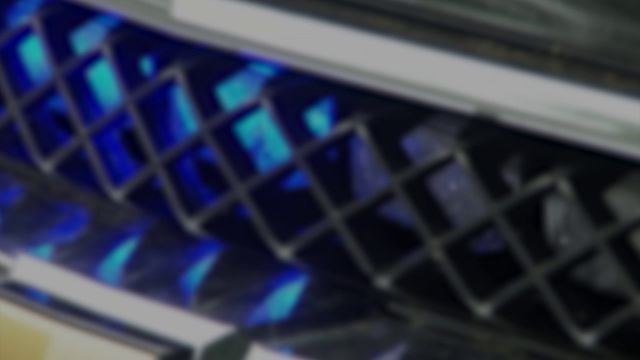 Frederick Pierce reportedly submitted his resignation on Monday, after being on unpaid administrative leave since his indictment last June. On Friday, Frederick was found guilty of causing a multi-vehicle crash that killed one and injured another back in September of 2018.

Authorities say the off-duty officer was driving his personal vehicle at 84 mph in a 55 mph zone just before the crash happened. He was convicted of second degree vehicular homicide, third degree vehicular assault, speeding, and using a cell phone while driving.