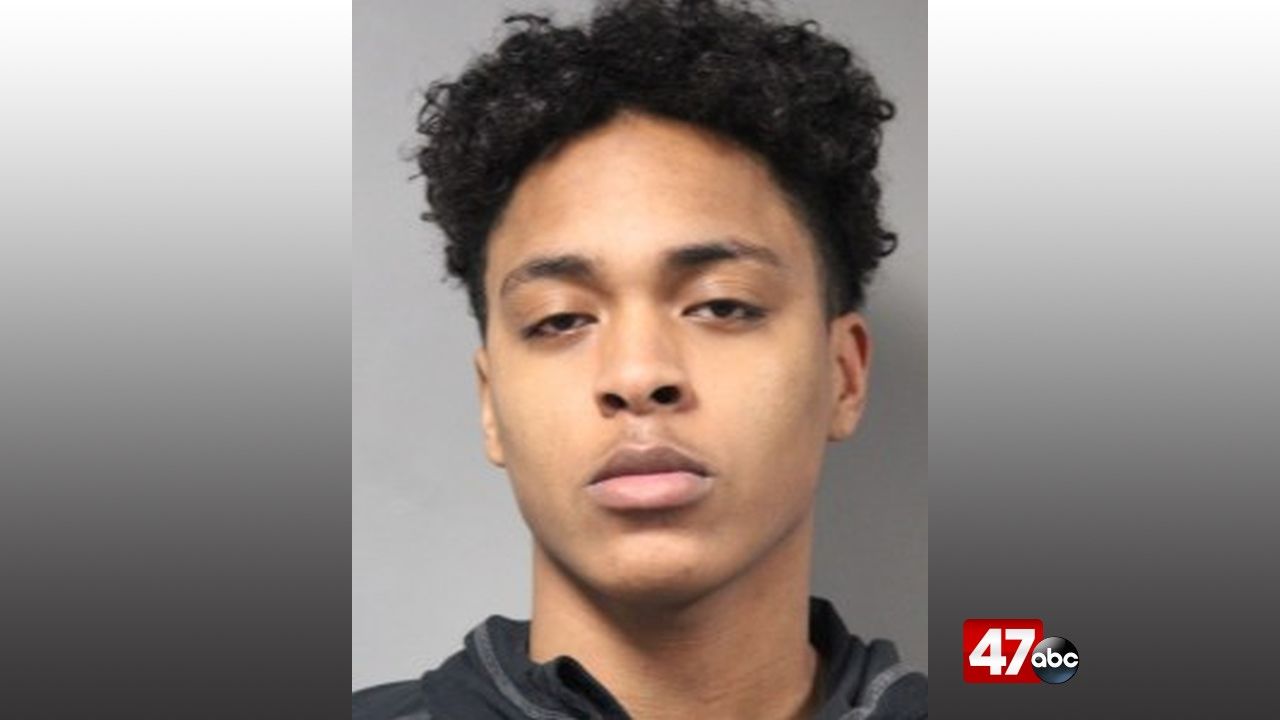 At around 8:40 p.m., officers stopped a vehicle in the area of Bay Road and Presidents Drive after it was seen driving with one headlight. During the stop, officers detected a strong odor of marijuana coming from inside the vehicle, and subsequently searched the vehicle. A loaded handgun that had previously been reported stolen, 53 grams of marijuana, a digital scale, and packaging materials were found inside the car.