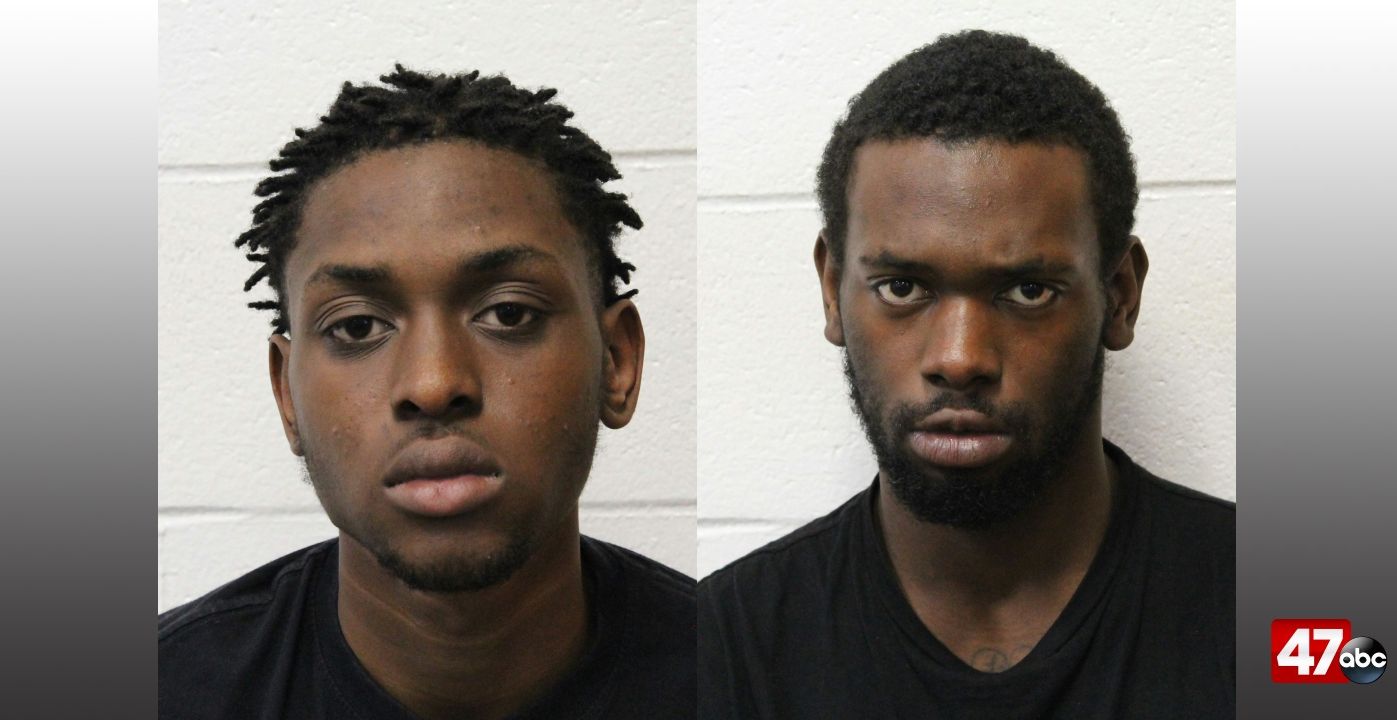 At around noon that day, a deputy with the Wicomico County Sheriff’s Office stopped a vehicle for a moving violation on Lake Street in Salisbury. When the deputy made contact with the driver, 19-year-old Iante Albury, and the passenger, 18-year-old Leon Mann, an odor of marijuana was detected coming from inside the vehicle. The deputy asked both occupants to step out of the vehicle, during which Mann was seen trying to discard some items, later identified as wax folds containing heroin.

Further investigation led to the discovery of more than 200 wax folds containing heroin, along with a scale. Albury was also found in possession of two individually wrapped baggies of crack cocaine.

The traffic stop also occurred within 1,000 feet of an elementary school.