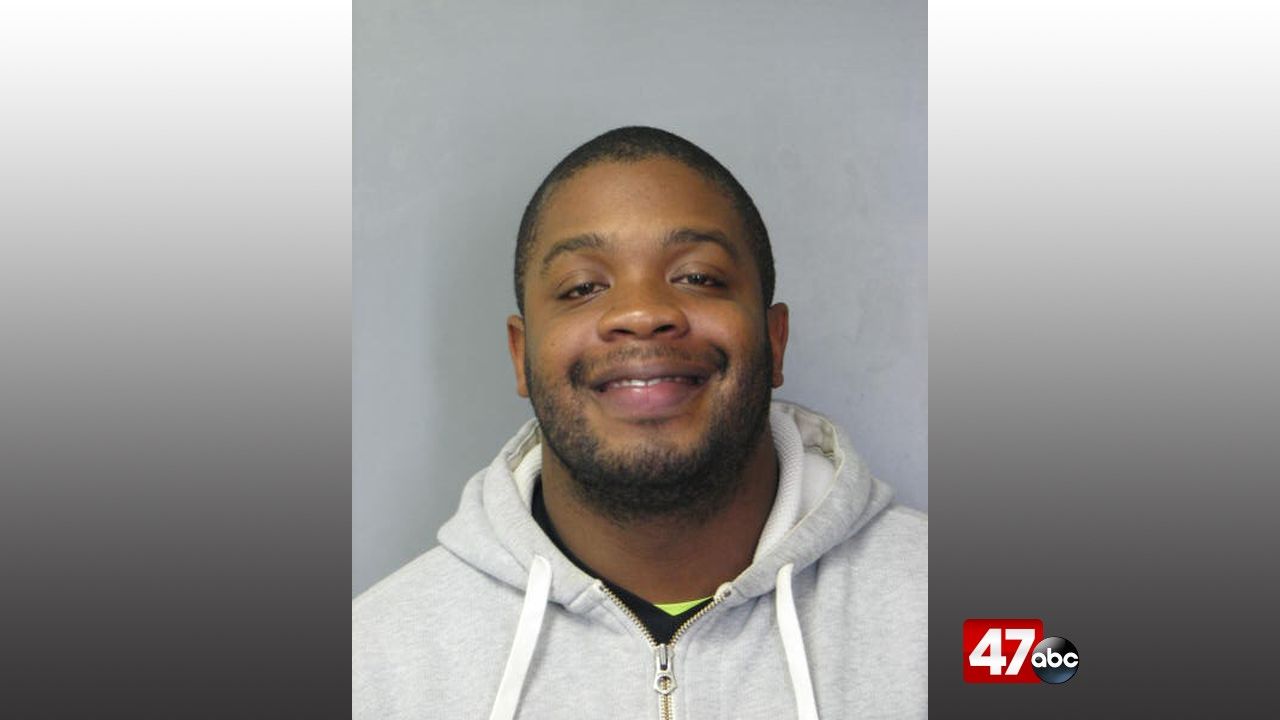 SEAFORD, Del. – Officials say a Seaford man has been sentenced after pleading guilty to charges stemming from a 2018 shooting incident.

33-year-old Teron West was arrested in July 2019 after being on the run since an incident in November 2018, during which he fired several shots at the vehicle of a man he was fighting with on Park Drive in Seaford.

West was taken into custody when officers executed a search warrant at a home in the 200 block of Main Street in Bridgeville. He reportedly provided police with a false name, and police found large quantities of drugs, including more than 50 grams of cocaine. He was also barred from having a gun due to prior felony drug convictions.

West pleaded guilty to possession of a firearm by a person prohibited, drug dealing, and criminal impersonation. He was sentenced to a total of 18 months in prison, followed by six months of either home confinement or work release, then one year of probation.

The Latest: Colorado to focus on vaccinating procrastinators