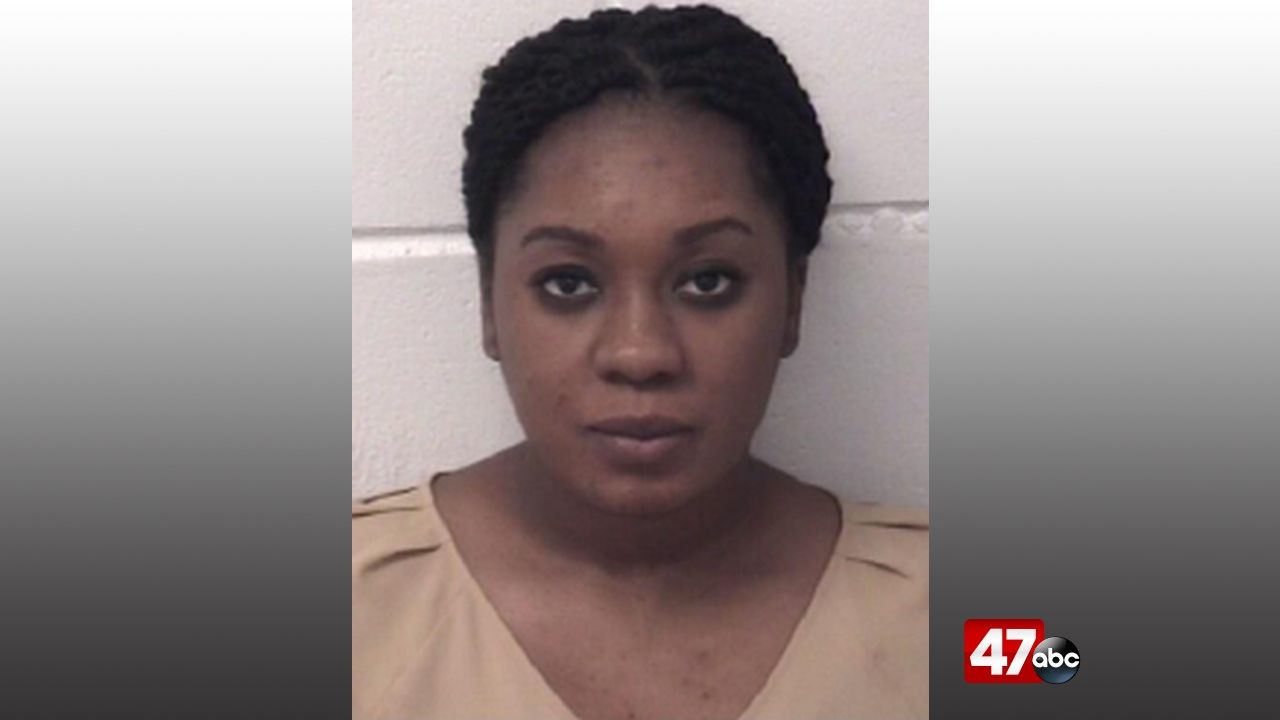 SNOW HILL, Md. – A Salisbury woman will spend time behind bars after being found guilty of theft scheme in a Worcester County courtroom last week.

On Tuesday, 25-year-old Fedia Dorlus was found guilty of theft scheme from $100 to $1,500. The charges stem from a report of theft and credit card offenses made to the Ocean Pines Police Department in March of 2019.

Police met with family members of the elderly victim, who reported that the victim’s credit card, which was kept in her purse by her bed, had been used at several locations in Salisbury while she was under hospice care at her Ocean Pines home. Police identified Dorlus as the suspect, who was working as a home care aid for the victim. Dorlus told officers that the victim had given her the credit card and told her to use it to purchase herself a birthday gift. She then admitted to having used the card to buy almost $300 worth of beauty products and spa treatments.

Family members reported that the victim was bedridden and unable to communicate the day Dorlus claimed she gave her the credit card. The victim passed away the day after the purchases were made.

Dorlus was sentenced to a total of 120 days with 90 days suspended, along with two years of supervised probation on release.