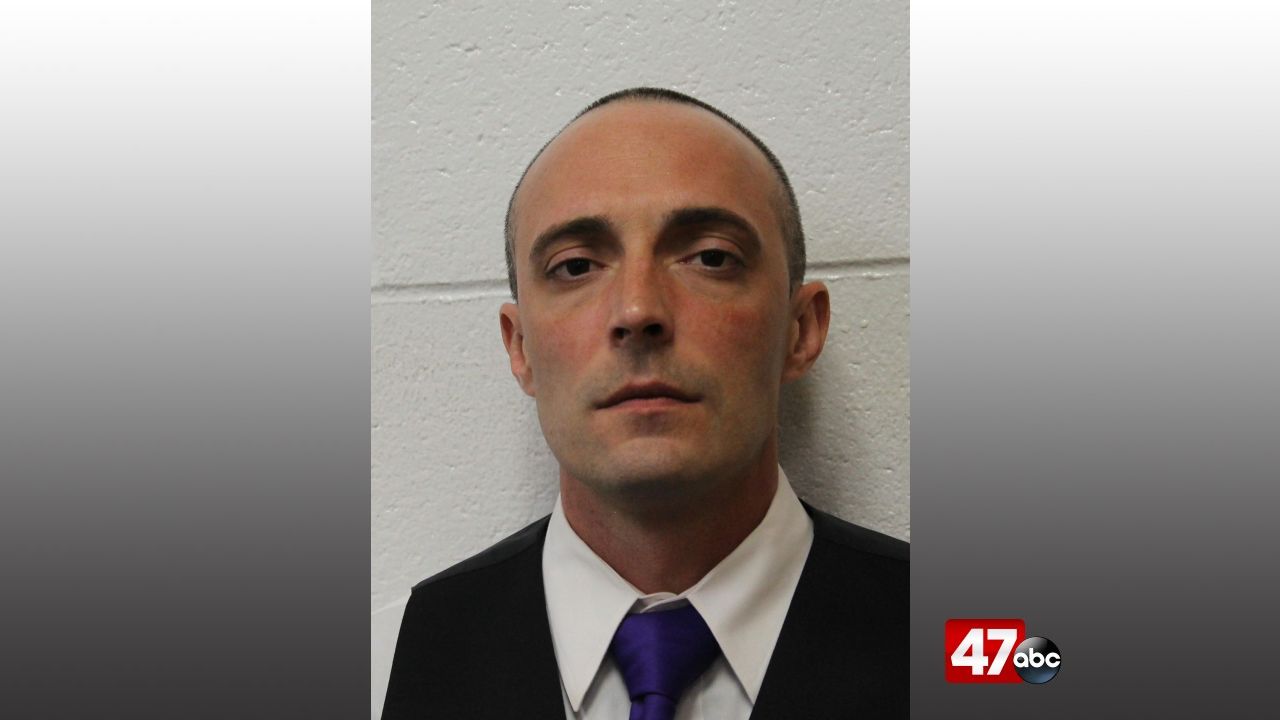 SALISBURY, Md, – A Salisbury man was convicted on multiple charges following an attempted armed robbery in April of last year.

33-year-old Frank Feather III was convicted on Monday of attempted armed robbery, first and second degree assault, reckless endangerment, attempted theft less than $100, handgun and loaded handgun on person, firearm use in the commission of a felony or violent crime, illegal possession of a regulated firearm, and firearm possession with a felony conviction.

The charges stem from an incident that happened on April 13, 2019. Feather and an unidentified co-conspirator walked up to the victim and a companion as they sat on the porch of the victim’s home on Smith Street in Salisbury. Feather pulled out a handgun and demanded the victim hand over his money, however when the victim refused, Feather fired a round into the porch at the victim’s feet before fleeing the area as 911 was called. Evidence linking Feather to the case was collected during the investigation.

The Latest: Vegas benefits as Nevada eases some virus rules