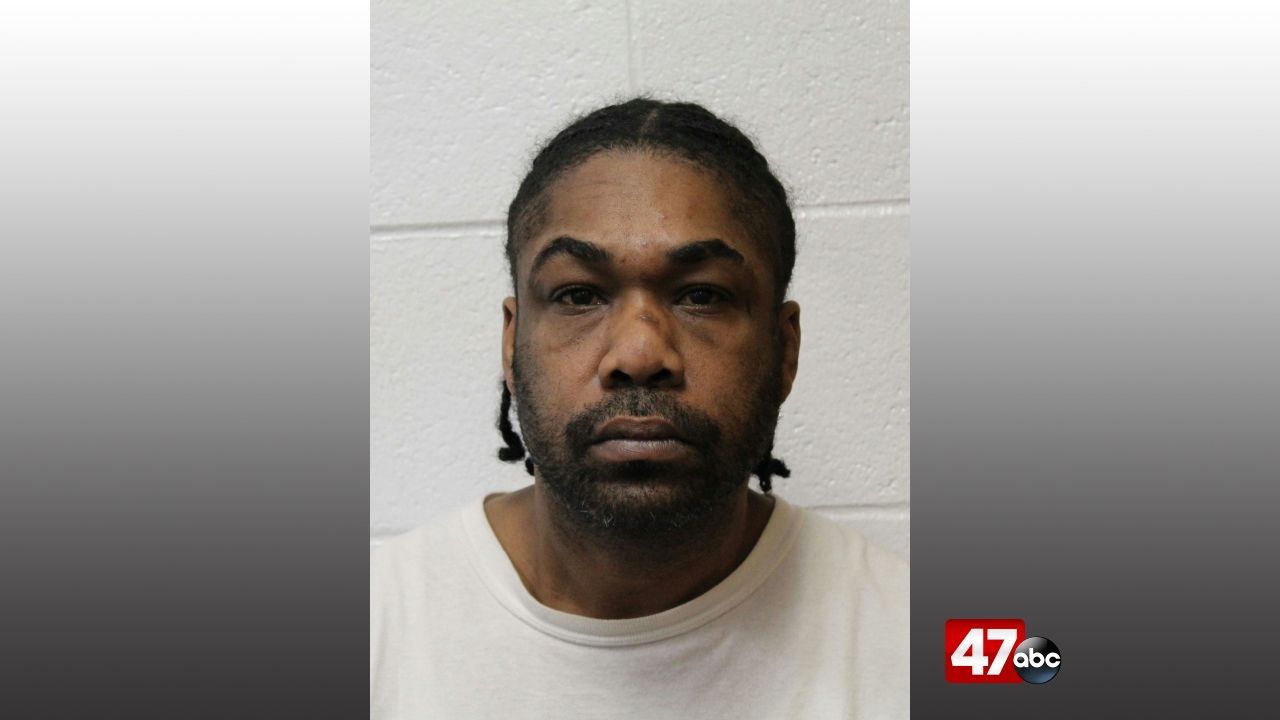 SALISBURY, Md. – A Salisbury man was arrested on New Year’s Eve following an investigation into a reported domestic related altercation.

Deputies responded to the call shortly before 9 a.m., in the 300 block of Carey Avenue. When police arrived, they observed a subject, later identified as 41-year-old Desmond Marshall, holding onto a female subject who appeared to be in distress.

Further investigation revealed that Marshall allegedly punched the female and pushed her onto the ground, then onto a picnic table as she tried to stand. The victim had signs of injury along with disheveled clothing along with grass and leaves in her hair.

While investigating Marshall, he reportedly became uncooperative and had to be detained in handcuffs following a brief struggle. He was also found to be in possession of nine individually wrapped baggies of crack cocaine, as well as a digital scale.