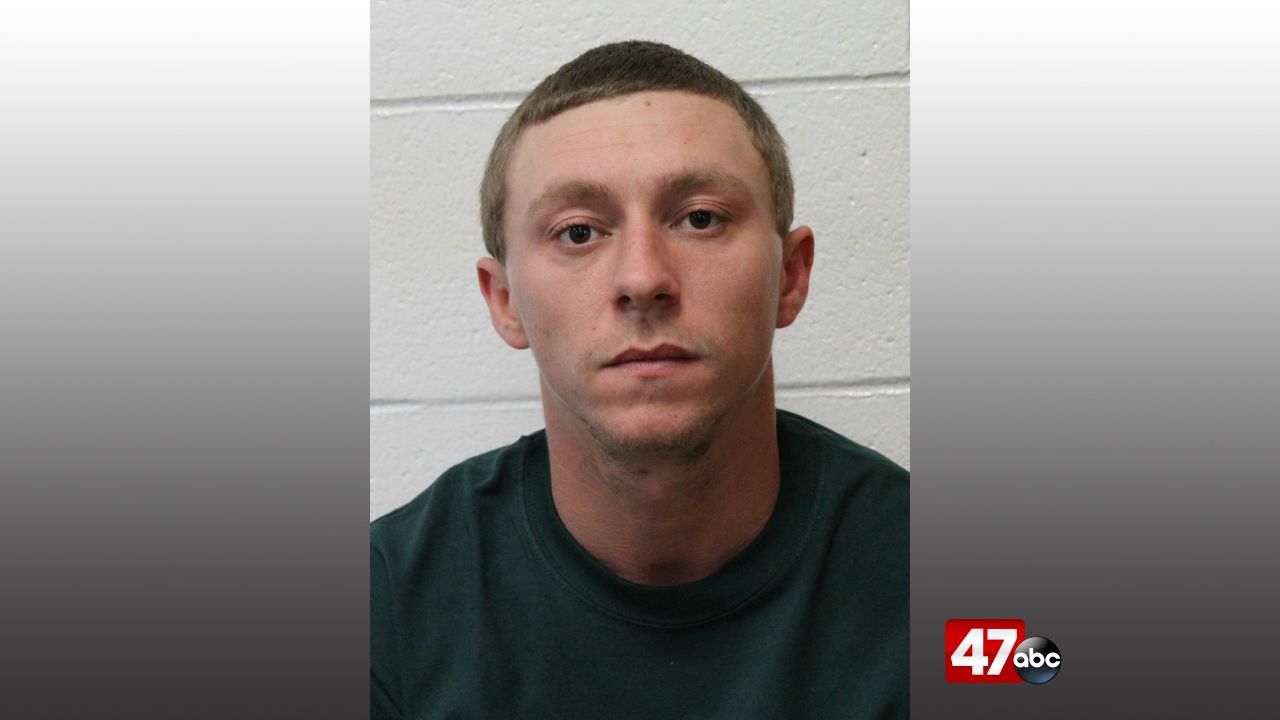 SALISBURY, Md. – A Princess Anne man was convicted on second degree assault charges by a Wicomico County jury back in November.

On November 3, 2018, Fruitland Police received word of a vehicle being operated by a person who was believed to be intoxicated. Officers found the vehicle disabled in the median following a single vehicle crash. 26-year-old Collie Wilson IV was the driver and sole occupant of the vehicle, and was reportedly disorderly during contact with the responding officer, assaulting the officer and resisting arrest.

Wilson was taken to PRMC for an evaluation, during which he assaulted his nurse, causing her to suffer from a torn ligament in her wrist. Officials say that due to this injury, she is no longer able to perform in duties in the same manner as before the assault.

In addition to this second degree assault conviction, Wilson was convicted of driving under the influence of alcohol and disorderly intoxication in February of 2019, resulting in a sentence of 60 days with all but 14 suspended, along with two years of supervised probation.

In this conviction, Wilson was sentenced to one year of active incarceration, followed by two years of probation.

The Latest: Las Vegas strip clubs given OK to reopen May 1