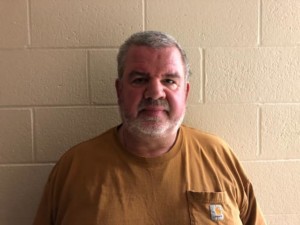 According to police, Vincent Tubbs was indicted on Tuesday and now faces 17 charges. The 56-year-old allegedly “engaged in multiple instances of sex abuse and sexual contact” with the victim. Officials say the abuse happened at the Salisbury YMCA and a private home in the Salisbury area between the years 2001 to 2004.

The investigation is ongoing. The Wicomico County Child Advocacy Center is asking that anyone with information related to this or similar allegations contact Sgt. Tom Funk at 410-334-6955. You may also call the Wicomico County Sheriff’s Office at 410-548-4891.

The Latest: Blocked from summit, protesters focus on media

The Latest: China, US diplomats clash over virus origin