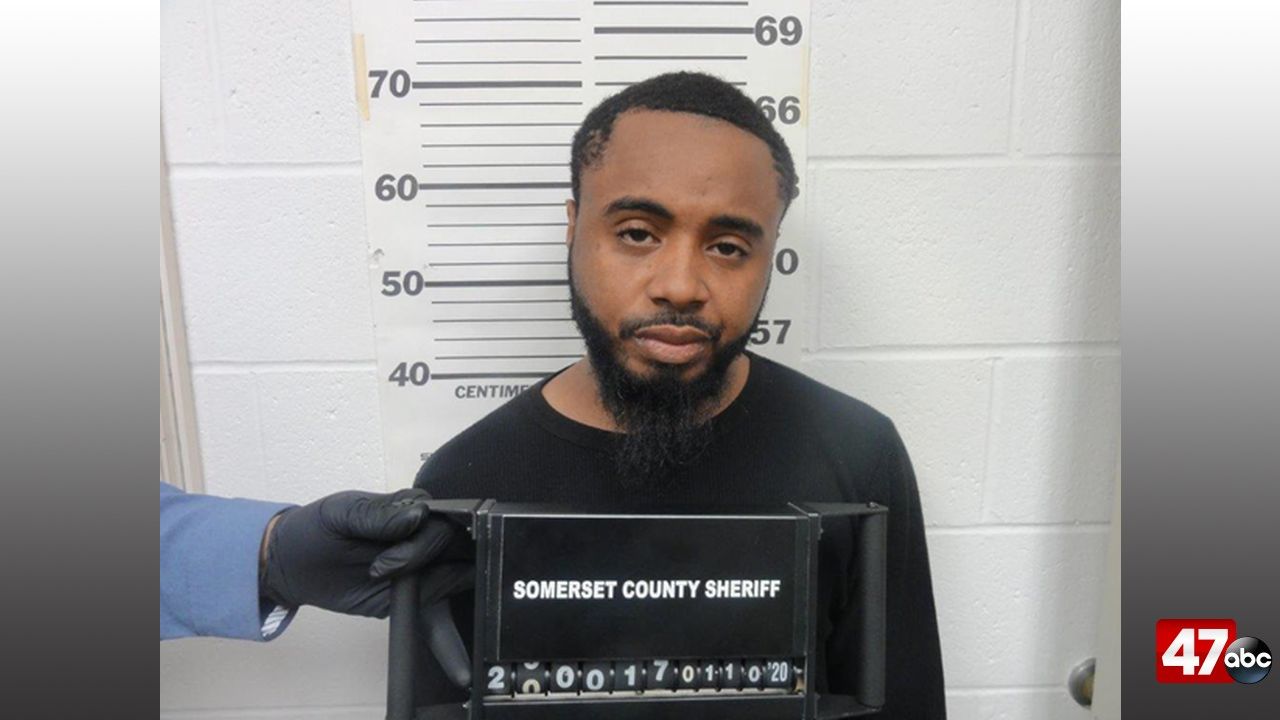 At around 10:40 a.m., deputies with the Somerset County Sheriff’s Office were called to a solar farm construction site on Sign Post Road for a report of an employee with a handgun. When deputies arrived, it was learned that two employees had gotten into a heated argument over a work-related matter. One of the employees, identified as 26-year-old Dequan Fitzgerald Hunter, reportedly approached the co-worker from a car with a loaded pistol in hand, threatening to shoot the co-worker.

Hunter left the scene prior to police arrival, however he was found a short time later at a motel in Princess Anne. A search of Hunter’s motel room resulted in the discovery of a loaded 9mm Glock semi-automatic pistol, 4 (30) round loaded magazines, a new box of 9mm ammunition, and four additional loaded (15) round magazines.

Hunter was arrested and charged with first and second degree assault, dangerous weapon wear with the intent to injure, deadly weapon possession, handgun in vehicle, transportation of handgun in vehicle, illegal possession of a handgun by a prohibited person, and illegal possession of ammunition by a prohibited person. He was also charged with malicious destruction of property after he damaged the holding cell door at the Somerset County Sheriff’s Office.

He was held without bond.

The Latest: Georgia cashier killed in spat over virus masks

Rams dominate Calvert, move on to 2A semifinals