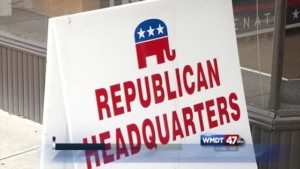 GEORGETOWN, Del. – The Republican Party in Sussex County will soon have new leadership after Vice Chairman Nelly Jordan was voted out of her seat following controversial comments online.

Jordan came under fire a few weeks ago after what some people called anti-semitic comments on Facebook.

Jordan wrote that some people involved with impeachment hearings were Jewish in name only.

The Sussex County GOP held a vote on Monday night on whether Jordan would keep her seat, and she was voted out.

The position will remain open until a replacement is found.

The Latest: Philippines to give back donated Chinese vaccine