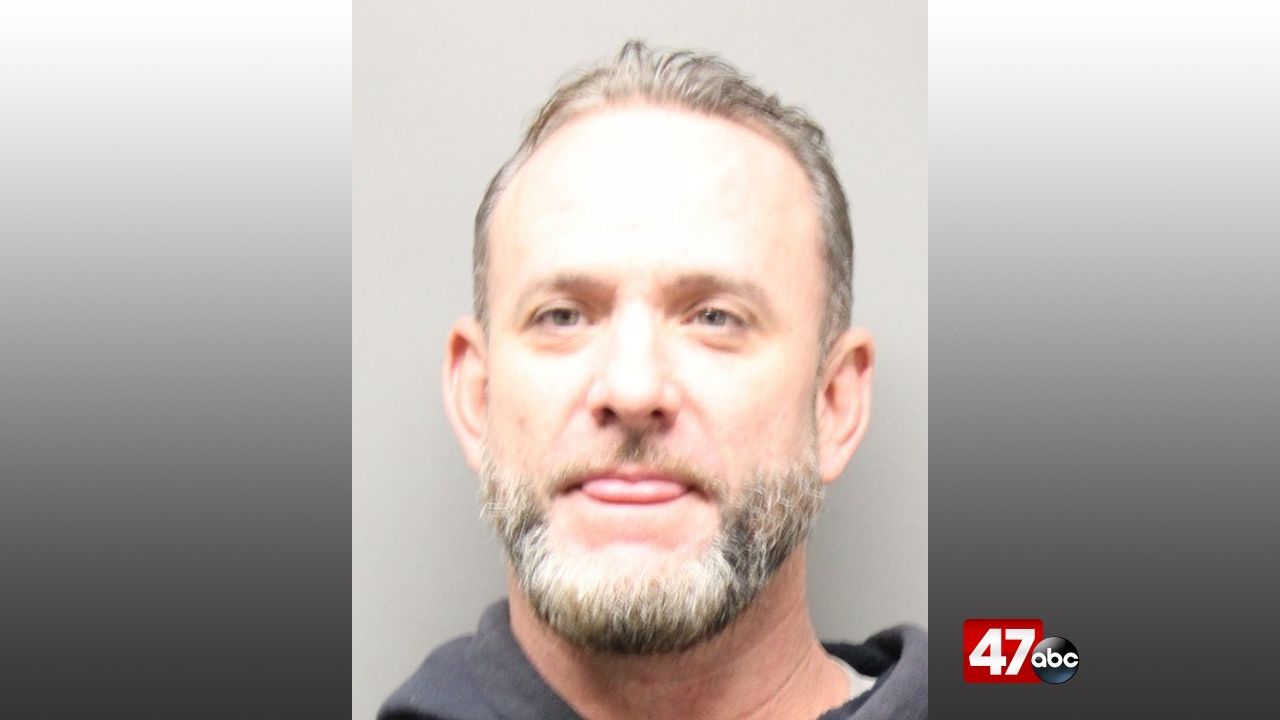 On Sunday, an officer was conducting traffic enforcement on Route 1 in the area of the Route 36 overpass when a vehicle was seen traveling over the speed limit A traffic stop was initiated, during which pills and MDMA were reportedly seized. It was also learned that the driver, 46-year-old Dallas Taylor Jr., had a suspended license, and the vehicle had registration violations.

Further investigation revealed that Taylor was wanted by the Sussex County Family Court and New Castle Court of Common Pleas.

Taylor was subsequently arrested and charged with two counts of possession of a controlled substance, driving while suspended, failure to transfer title, and unregistered motor vehicle. He was held at SCI on the outstanding warrants from the courts, and was scheduled to appear in court for an arraignment next month.

The Latest: Vegas benefits as Nevada eases some virus rules