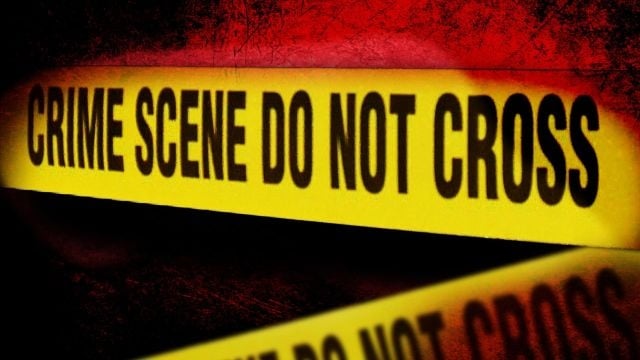 MILLSBORO, Del. – A Sussex County judge has found a Millsboro man guilty of murdering a man back in 2016.

On November 17, 2016, a passerby saw Darrin Gibbs lying face down on Monroe Street with a gunshot wound to the back of his head. Through evidence, witness testimony, and video surveillance, the shooter was identified as A.J. McMullen, one of Gibbs’ associates.

McMullen was found guilty of first degree murder and possession of a firearm during the commission of a felony. He will be sentenced in February.