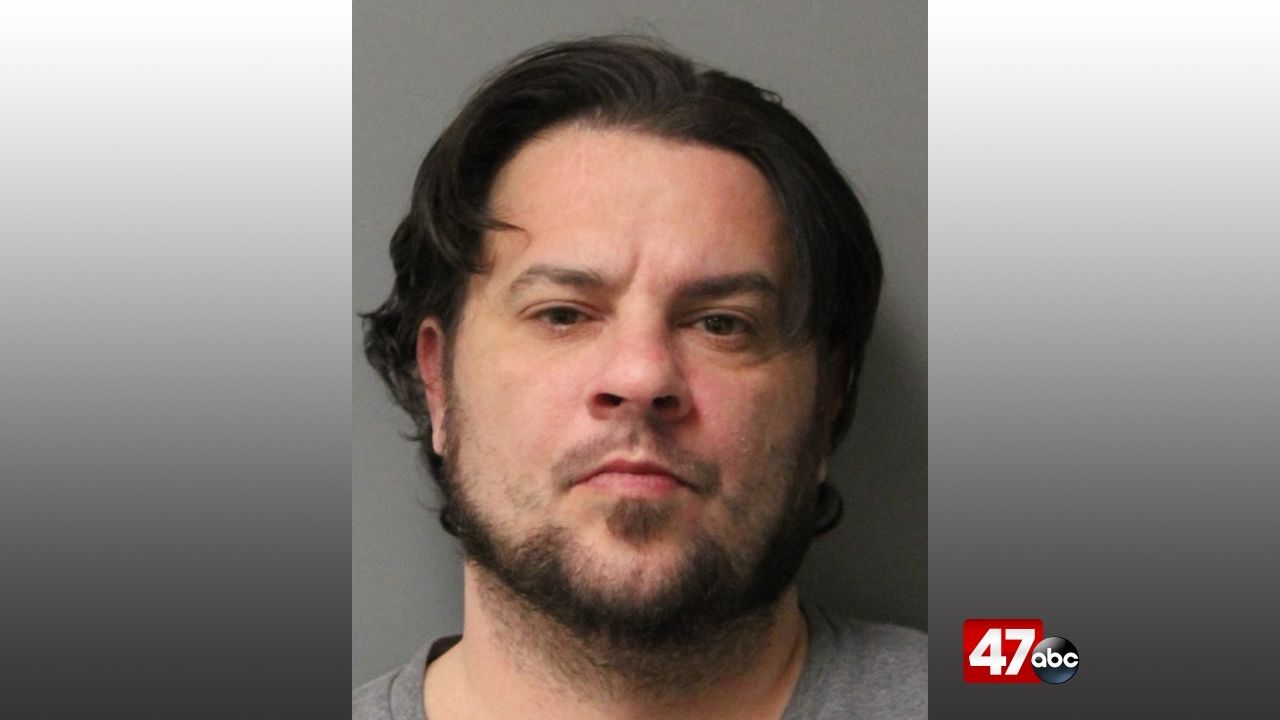 MILLSBORO, Del. – Delaware State Police arrested a Millsboro man Tuesday afternoon on multiple charges after he led them on a pursuit.

At around 3:45 p.m., a trooper saw a vehicle traveling westbound on Caravel Drive, in the River Village development, spinning tires, making quick evasive maneuvers, and failing to stop at a stop sign. The trooper tried to stop the vehicle, however the driver refused to stop and continued to evade police while committing multiple traffic violations including passing a stopped school bus, speeding, failing to stop at multiple stop signs, and driving on the shoulder.

The vehicle eventually stopped on John J. Williams Highway, east of Mountaire Farms. The driver, 37-year-old Ronald Foster, was taken into custody, and a DUI investigation was launched after the trooper smelled alcohol. A computer check revealed that Foster’s license was suspended and that the vehicle had fictitious plates and was not registered. He also had four active capias’.

He was subsequently charged with disregarding a police officer signal (felony), driving under the influence of alcohol, driving while suspended, passing a stopped school bus, reckless driving, and 34 other traffic related offenses.