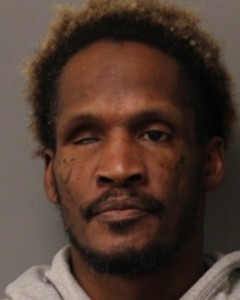 Kenneth E. Greene, 48-years-old,  turned himself in to State Police Friday after the alleged incident happened back on Jan. 3.

Police said on that day a 28-year-old woman was at a block party in Bridgeville when an alleged drug deal took place and that’s when she said Greene assaulted her.

Greene was arraigned and was committed to Sussex Correctional Institution on a $5000 dollar bond.