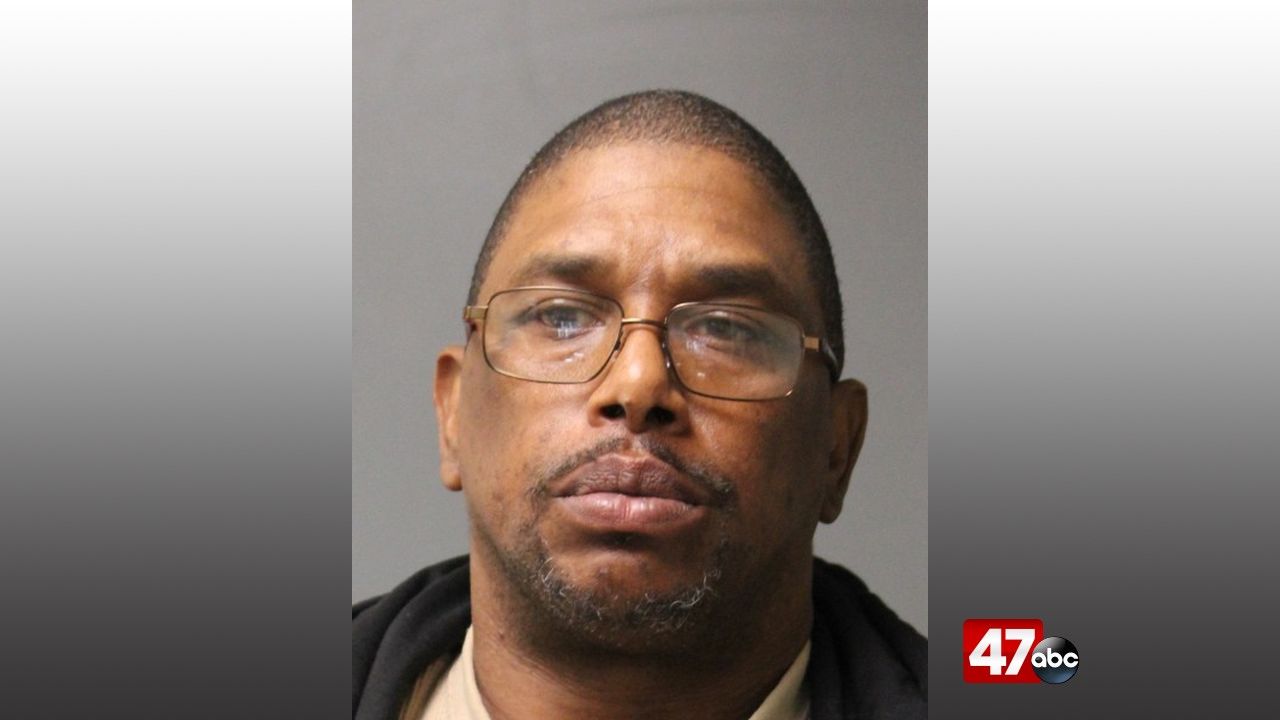 The incident happened shortly before 1:30 p.m., in the 12000 block of Ponder Road. On arrival, the 58-year-old male victim told police that he and his brother, 52-year-old Charles Turner, had gotten into a physical altercation, during which Turner allegedly pulled out a 9mm handgun.

The victim then left the residence unharmed and went to the Ellendale Firehouse. Turner also showed up to the firehouse in his vehicle, and a search of the vehicle was conducted after troopers smelled marijuana coming from the vehicle. Approximately 8.72 grams of marijuana and ammunition were found, and it was learned that Turner was prohibited from possessing a firearm or ammunition.

A search warrant was also obtained for Turner’s residence, resulting in the seizure of approximately 110.56 grams of marijuana, a 9mm semi-automatic handgun, a .38 caliber revolver, and ammunition for both firearms.

Turner was arrested and charged with four counts of possession of a firearm or ammunition by a person prohibited, aggravated menacing, offensive touching, and possession of marijuana. He was later released on a $19,0000 unsecured bond.