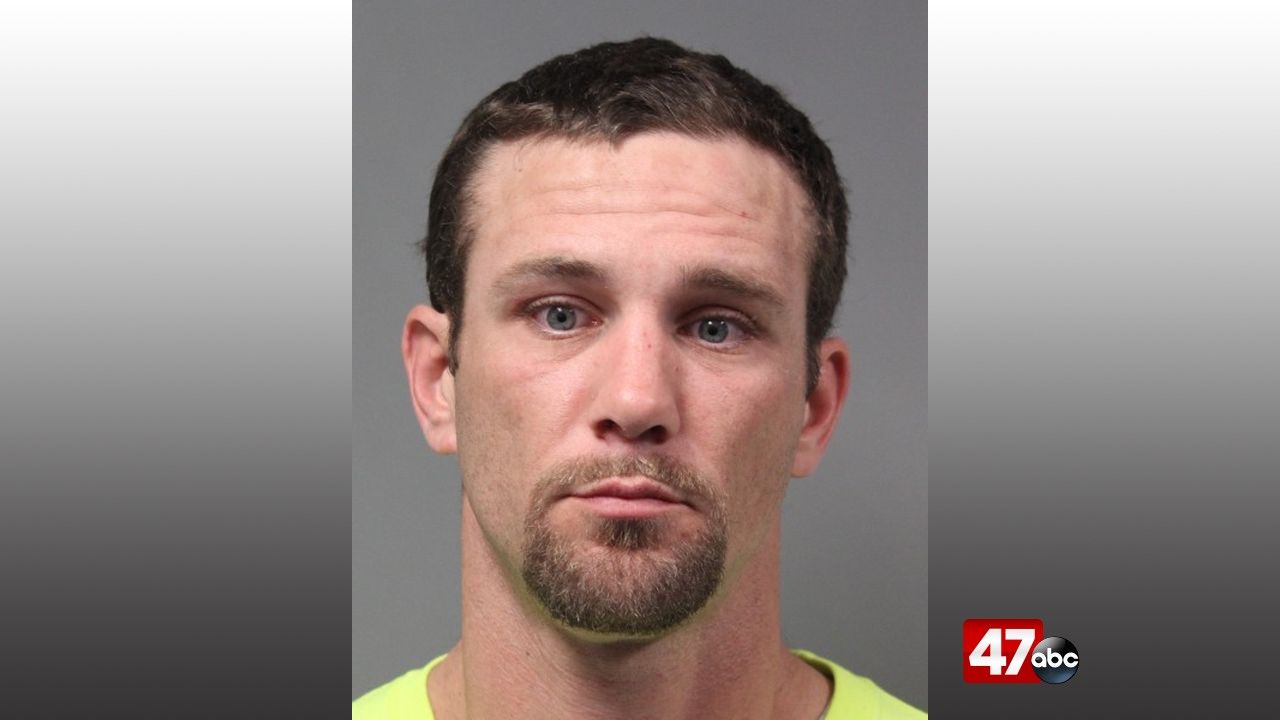 DOVER, Del. – Dover Police arrested a man Monday evening after it was discovered that he passed out behind the wheel of his vehicle.

At around 6:10 p.m., police were called to the area of West North Street and South Queen Street for a report of a driver passed out in a vehicle. On arrival, officers found 30-year-old Kyle Hertz unconscious in the vehicle, which was in reverse at the time. Officers were able to place the car in park and take Hertz into custody after finding oxycodone pills, Benzos, suboxone, and adderall inside the vehicle.

Hertz was charged with third offense DUI, four counts of possession of a controlled substance, and drug paraphernalia. He was later released on a $1,500 unsecured bond.