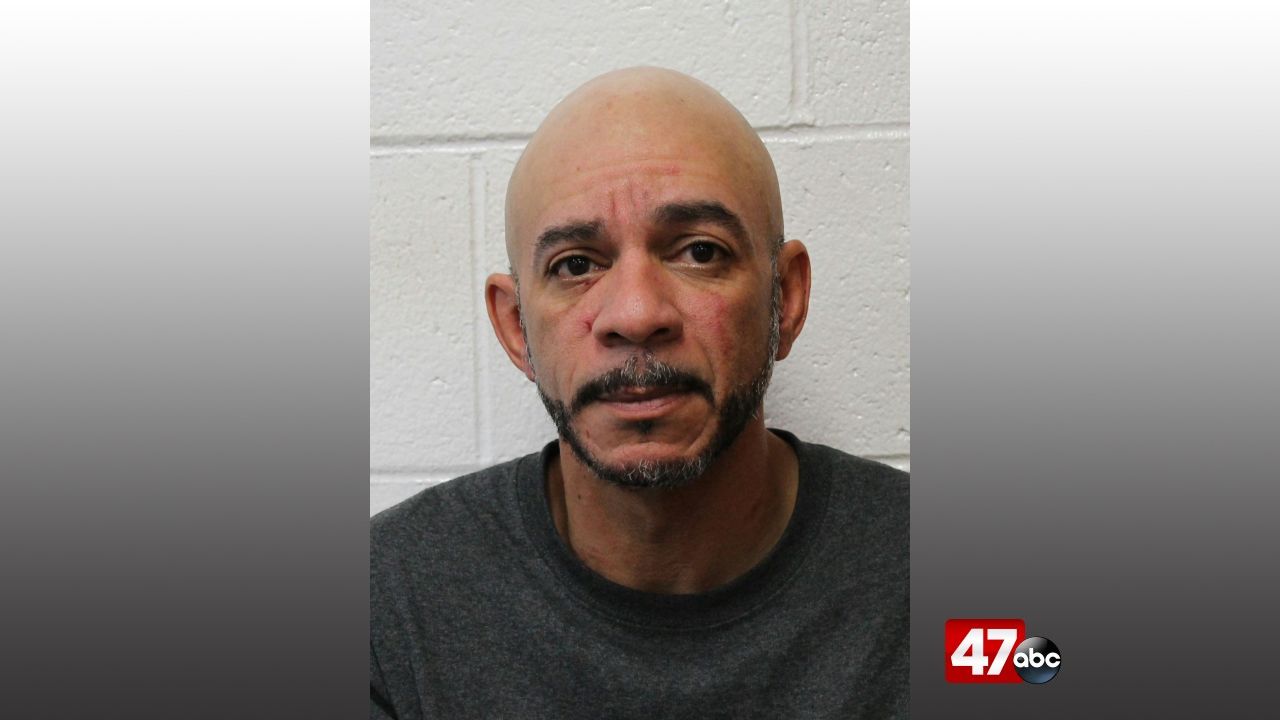 WILLARDS, Md. – A Willards man was arrested over the weekend following a reported domestic disturbance.

We’re told that Saturday evening, deputies from the Wicomico County Sheriff’s Office were called to PRMC for a reported assault. The victim told police that she was assaulted and injured by 49-year-old Barry Williams at a residence in the 7600 block of Bethel Road.

Williams was located and arrested on second degree assault charges. He was held without bond.