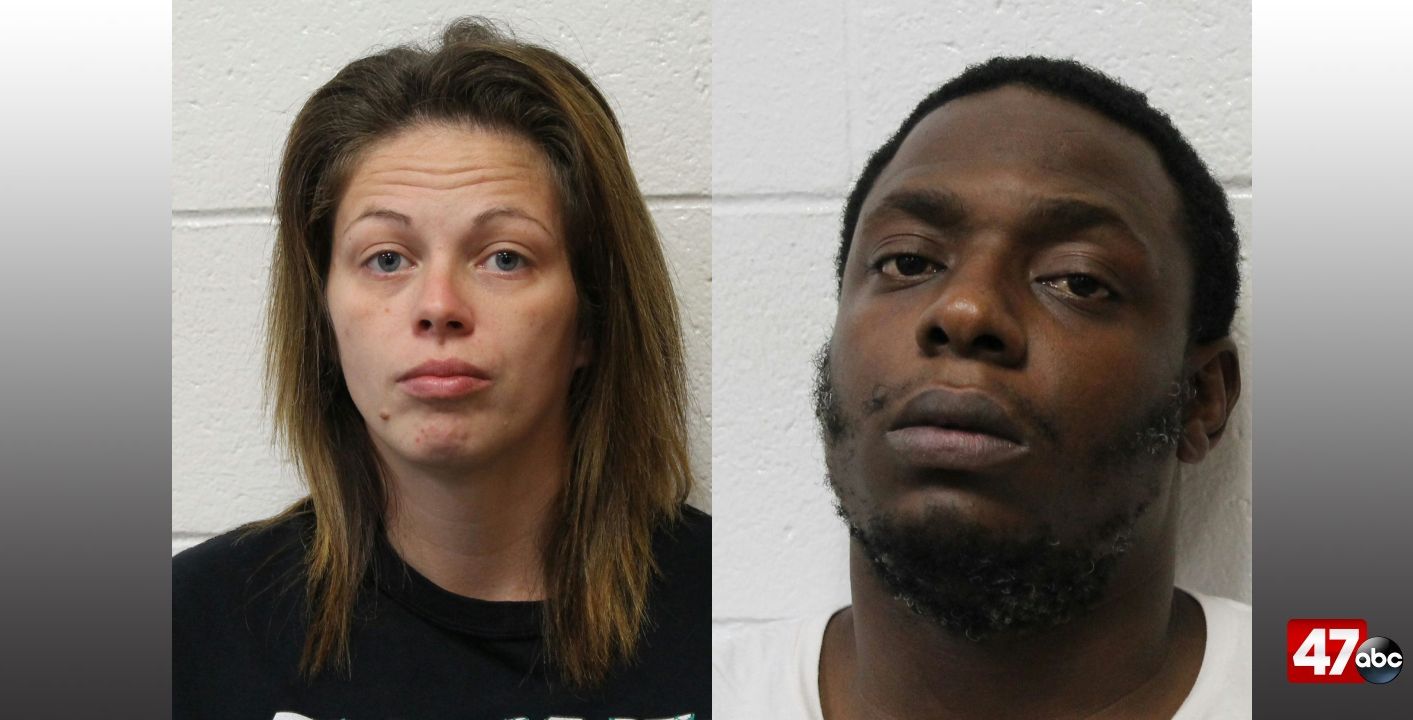 Shortly after 11:30 a.m., a deputy with the Wicomico County Sheriff’s Office stopped a vehicle for a broken taillight in the 400 block of Main Street. During the stop, the deputy discovered that the driver, 31-year-old Katie Dilworth, was in possession of crack cocaine. A subsequent search of the passenger, 35-year-old Damon Dillard, revealed multiple wax folds of heroin, an amount indicative of distribution.