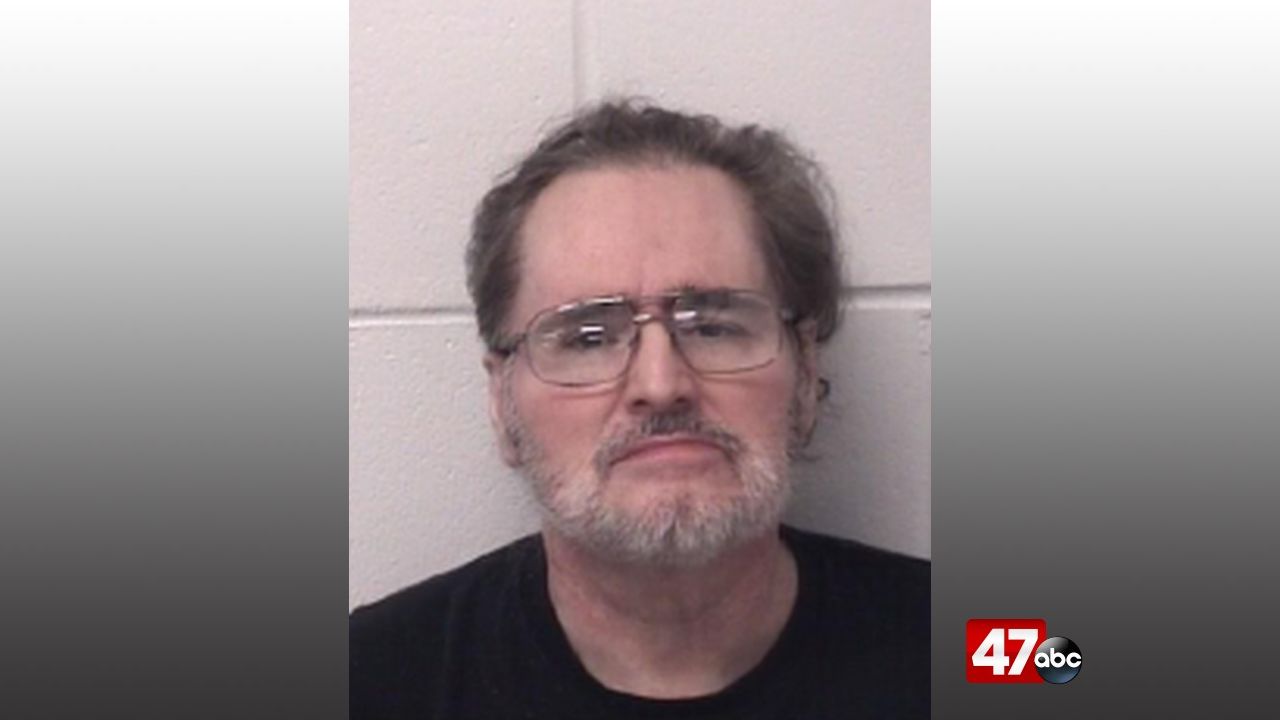 SNOW HILL, Md. – A Pocomoke man was sentenced on Wednesday after being convicted of three counts of distribution of child pornography.

Officers say the charges stem from a cyber tip received back in February of 2019 that included child pornography videos. Investigators were able to trace the videos to an IP address used by 60-year-old Darrell Richardson. A search and seizure warrant was obtained for Richard’s electronic devices, and it was discovered that he had distributed pornographic images and videos involving children through email to other online users.

Richardson was sentenced to a total of 30 years with all but 20 suspended. On release, he will be on five years of supervised probation and will be required to register as a Tier II sex offender for 25 years.