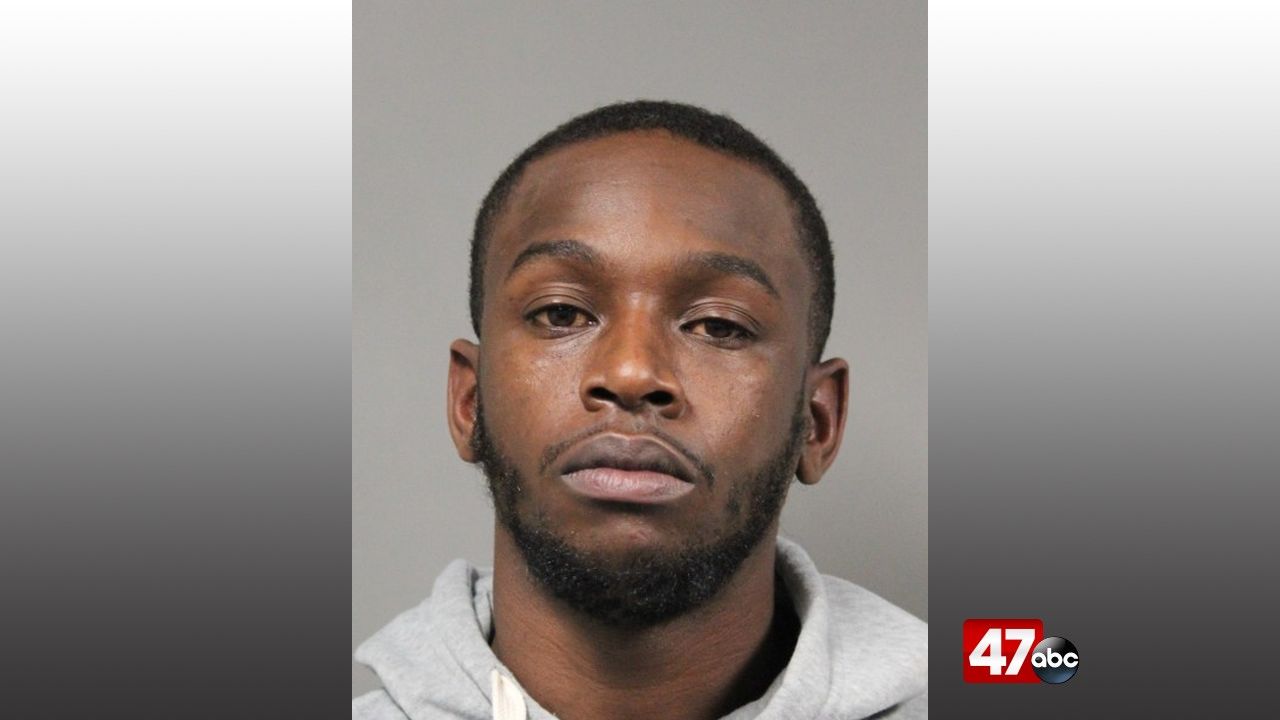 According to police, at around 2:45 a.m., 25-year-old Jimar Murphy was stopped for a registration violation. A police K-9 alerted officers of the presence of narcotics, and a search of the vehicle led to the recovery of 1.2 grams of crack cocaine, 1 gram of marijuana, drug paraphernalia, and a loaded .40 caliber handgun hidden under the front seat of the car.