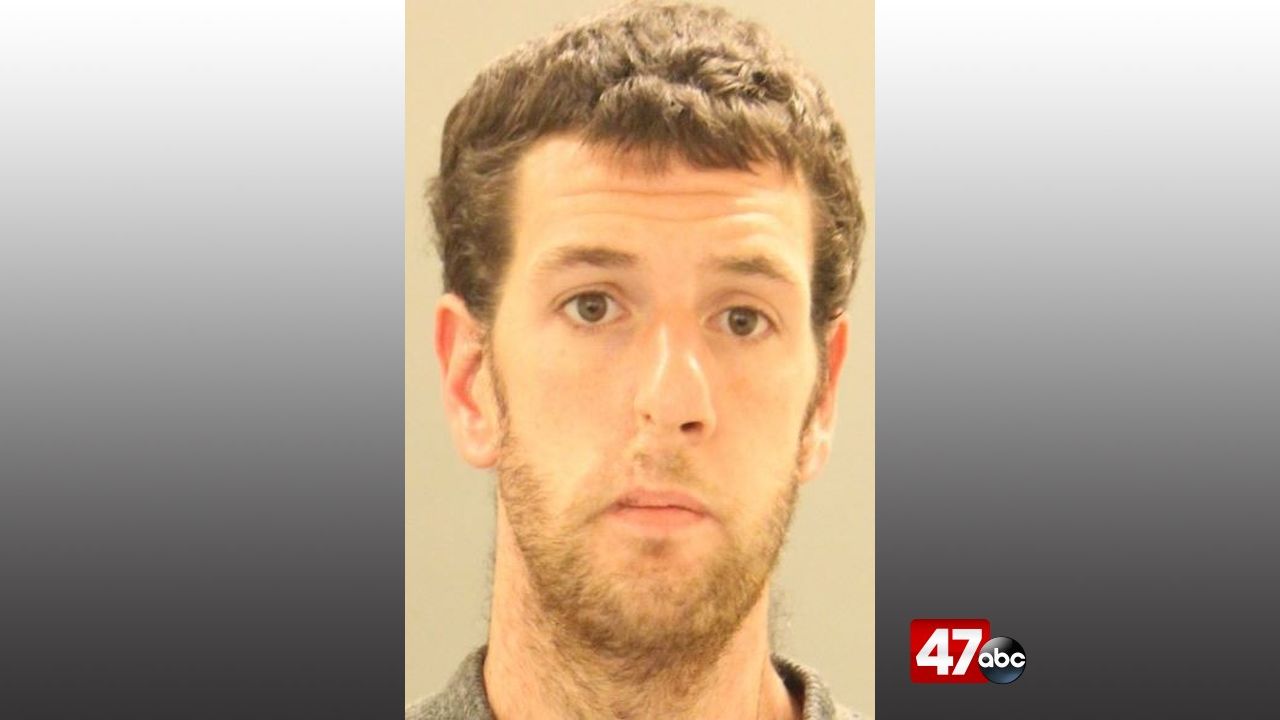 At around 6 a.m. Thursday, troopers responded to a residence in the 1000 block of Massey Church Road in Smyrna for a report of a burglary in progress. On arrival, contact was made with the caller/resident, who was detaining the suspect, identified as 26-year-old Vincent Zimath. It was then learned that when the property owner got into his vehicle to go to work, he noticed it had been ransacked and that there were items missing. He also noticed that someone had gone into his detached garage and stolen additional property.

When the property owner went back inside to call 911 he heard his dogs barking in the backyard, and found Zimath wearing all dark clothing and a ski mask, with a large bag in his possession. The resident detained Zimath and discovered that the bag contained an assortment of stolen power tools and other property.

Police are asking anyone who believes they have information on this incident to contact Detective M. Conway at 302-365-8427 or Delaware Crime Stoppers at 1-800-TIP-3333.