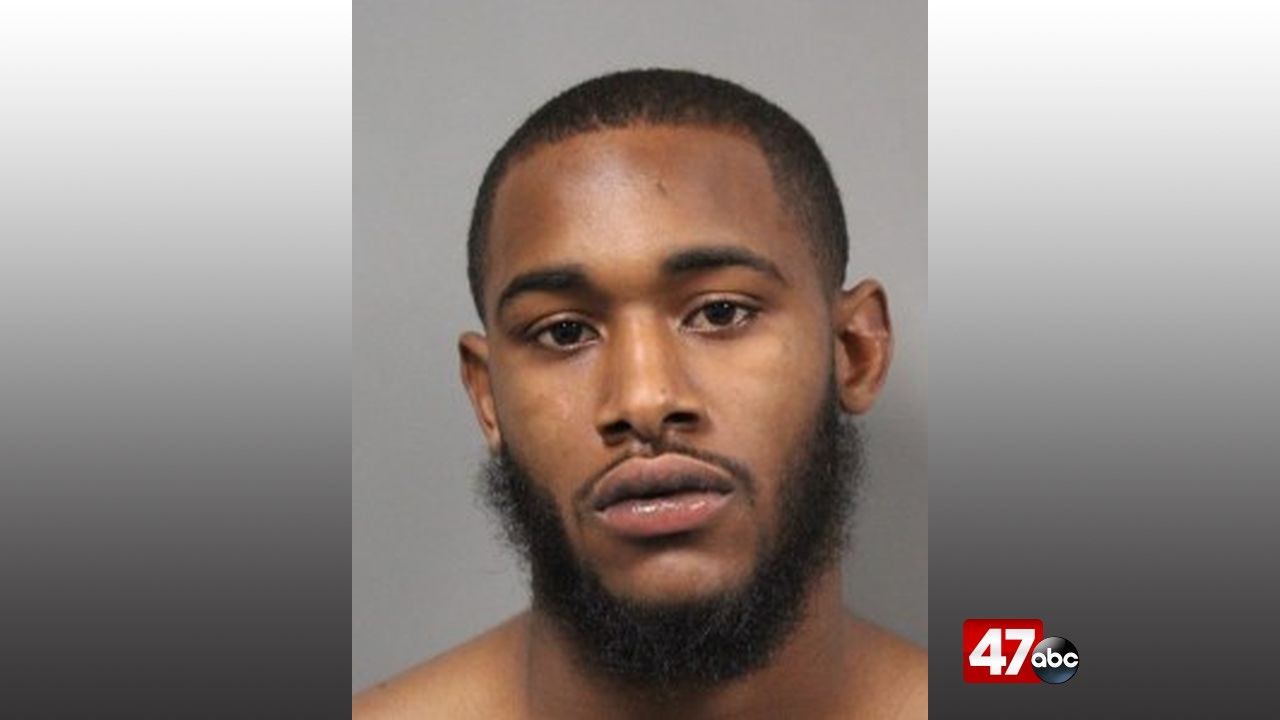 DOVER, Del. – Dover Police arrested a 19-year-old after a traffic stop led to the discovery of drugs and a handgun.

According to police, at around 10:30 a.m. a traffic stop was initiated after a vehicle was seen driving with expired tags in the area of N. DuPont Highway and Lepore Road. When officers made contact with the driver, Abdul-Rahim Bracey, a strong odor of marijuana was detected, and marijuana was seen in plain view.

A subsequent search of the vehicle led to the recovery of a handgun, $205 in drug money, a digital scale, and 38 grams of marijuana.