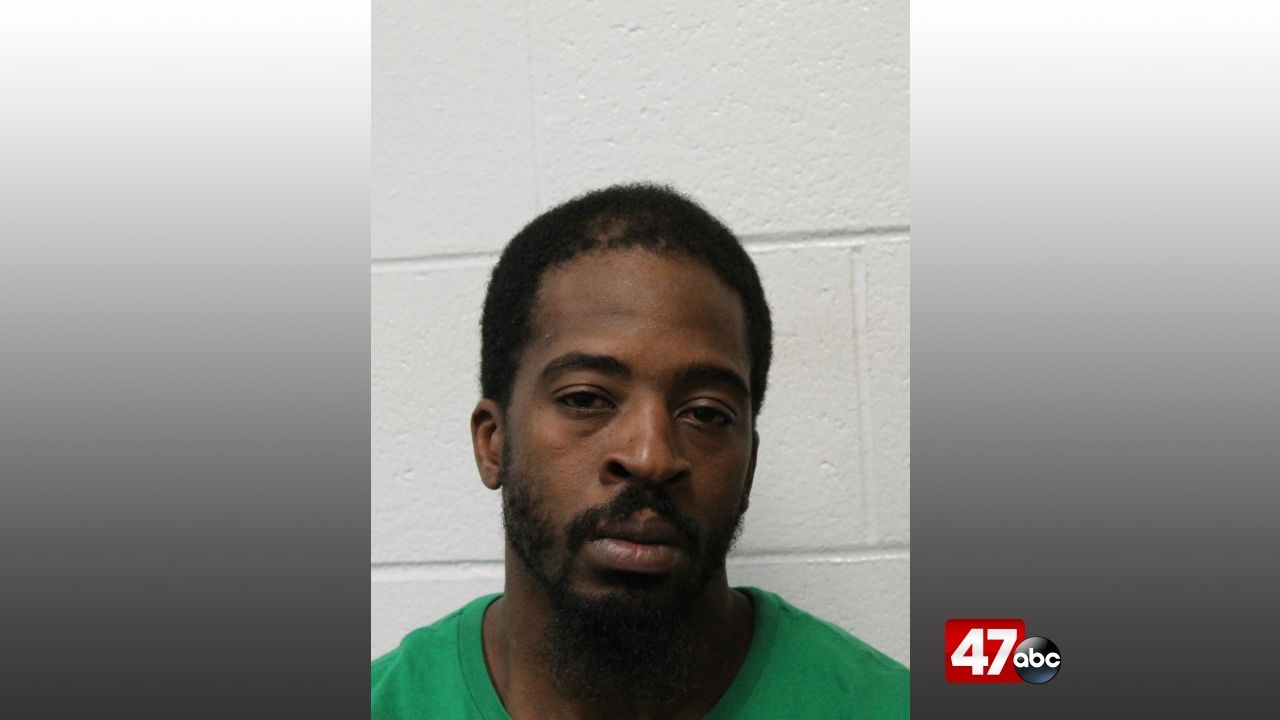 According to police, on November 7th, a vehicle was seen leaving a residence known for drug activity. Members of the Sheriff’s Office Community Action Team (CAT) were behind the vehicle while it was stopped at the traffic signal on E. Main Street and Route 50 and say the vehicle did not move at all during the cycle of the light. It was then learned that the driver, 31-year-old Desmond Dequincy Hollis Brown, was passed out behind the wheel.

Brown admitted to being under the influence of heroin, and told police that he did not have his license because he had just gotten a DUI. A computer check revealed that Brown was charged with DUI back on September 21 of this year.