Massive fire in Trappe causes over $1 million in damages 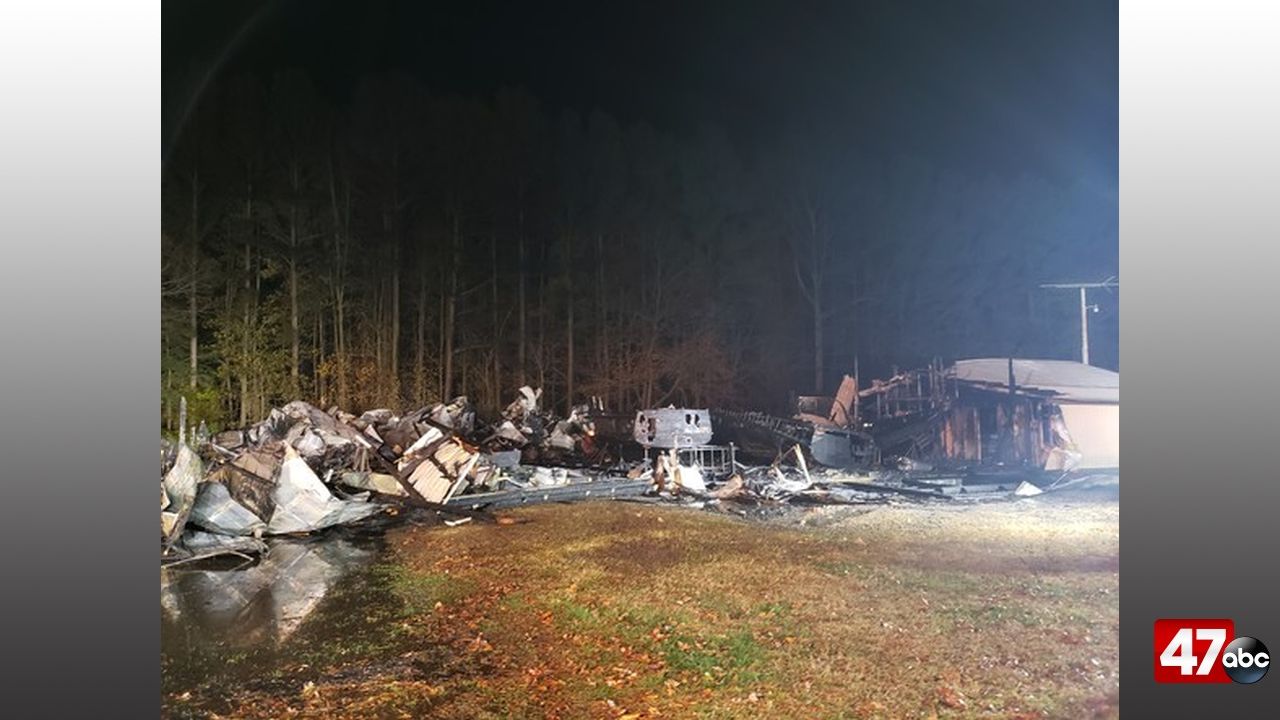 TRAPPE, Md. – A fire that broke out in Trappe Friday afternoon caused more than $1 million in damages, according to Maryland fire officials.

We’re told the blaze was reported at around 4 p.m., at 28985 Sanderstown Road. The fire was reportedly discovered by the owner, who immediately tried to extinguish it. The fire unfortunately erupted uncontrollably, causing $250,000 in structural damages and another $1 million for four wooden historic boats that were lost in the fire.