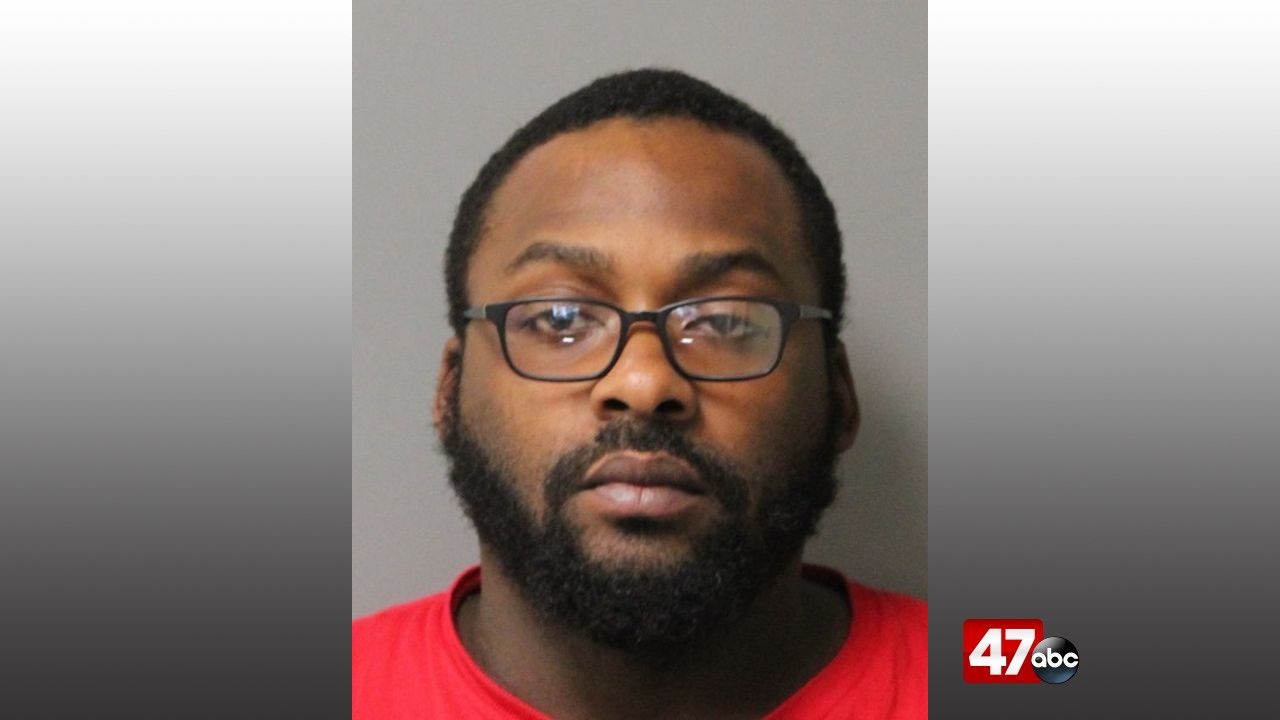 Shortly after 9 p.m. Monday, troopers were called to a residence in the 2700 block of Pot of Gold Circle, Rainbow, Trailer Park, in Millsboro for an 11-year-old in cardiac arrest. When troopers arrived they found several small bags of heroin in the victim’s pocket, and say a total of 30 bags of heroin were found at the scene.

The victim was taken to A.I. DuPont Children’s Hospital.

Through further investigation it was learned that the victim got the heroin from a friend earlier that day, at Laurel Elementary School. It was learned that the friend was driven to school by their stepmother, in a vehicle owned by their father, 31-year-old Gilbert Dickerson. During the ride to school, the friend reportedly found an Altoids container, that they did not know contained heroin. Once at school, the friend opened the container and gave the substance to the victim, not knowing it was heroin.

Police say Laurel Elementary personnel did not know that this exchange had taken place on school property, and that once they were notified the school’s administration was fully cooperative and helped to make sure this was an isolated incident.

On Wednesday, members of the Sussex Drug Unit, Sussex Governor’s Task Force, and the Laurel Police Department responded to Dickerson’s residence in Little Creek Apartments in Laurel. A search was conducted, locating approximately 65 bags (.455 grams) of heroin. Police say three children were present in the home at this time, ages 13, 12, and 6.

Dickerson was arrested and charged with possession with intent to deliver a controlled substance, two counts of reckless endanger first degree, and three counts of unlawfully dealing with a child permits <18 to remain in place where dangerous drug activity. He was later released on $10,500 unsecured bond.