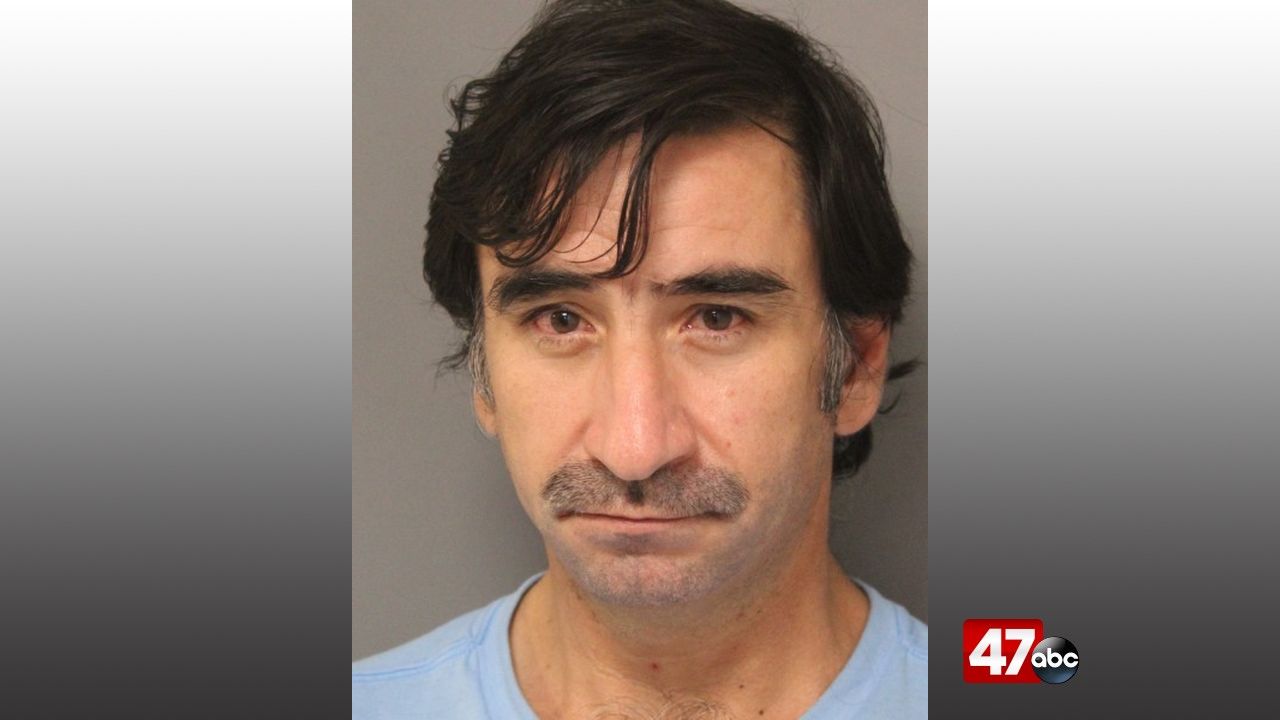 GEORGETOWN, Del. – Georgetown Police arrested a man on his 7th DUI and other charges Thursday evening.

Police say the incident began as a traffic stop for a mechanical violation at around 8:30 p.m. Officers made contact with the driver, identified as 45-year-old Heriberto Acebedo, and observed multiple signs of impairment.

It was then learned through a computer check that Acebedo had six prior DUI convictions. He had a 12-year-old child in the vehicle with him at the time of the incident, and had reportedly left two other children, ages 10 and 2, alone at his residence.

Acebedo was taken into custody and charged with 7th offense DUI, driving without a license, and three counts of endangering the welfare of a child. He was held at SCI due to his intoxicated state.

The Latest: WHO: Russian vaccine not in advanced test stages