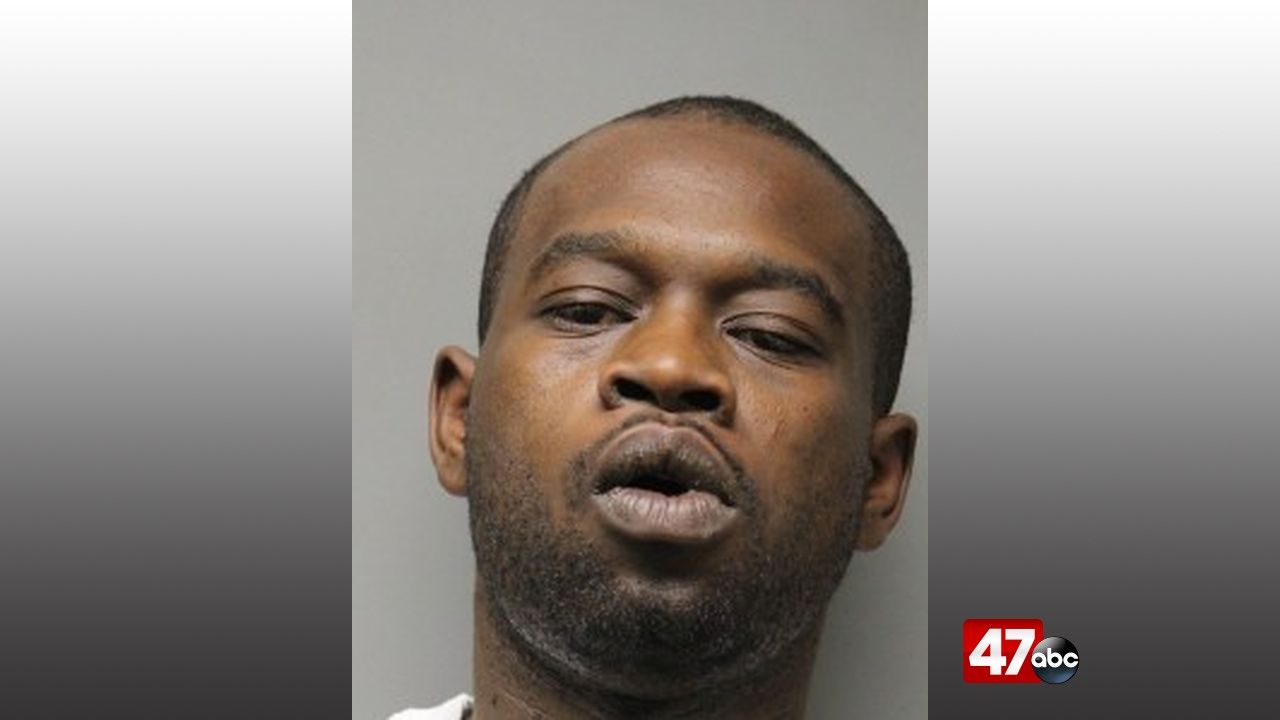 MILFORD, Del. – Milford Police arrested a Felton man over the weekend during a proactive foot patrol.

At around 12:30 a.m. Saturday, police saw 32-year-old James Brown hiding behind a tree in the yard of a residence in the 100 block of Northwest 4th Street. Officers made contact with Brown and the owner of the property, who reported that they did not known Brown and that he didn’t have permission to be on the property.

Brown was subsequently taken into custody, and found to be in possession of heroin and marijuana. He was charged with possession of a controlled substance, possession of marijuana, and criminal trespass. He was later released on his own recognizance pending a future court date.