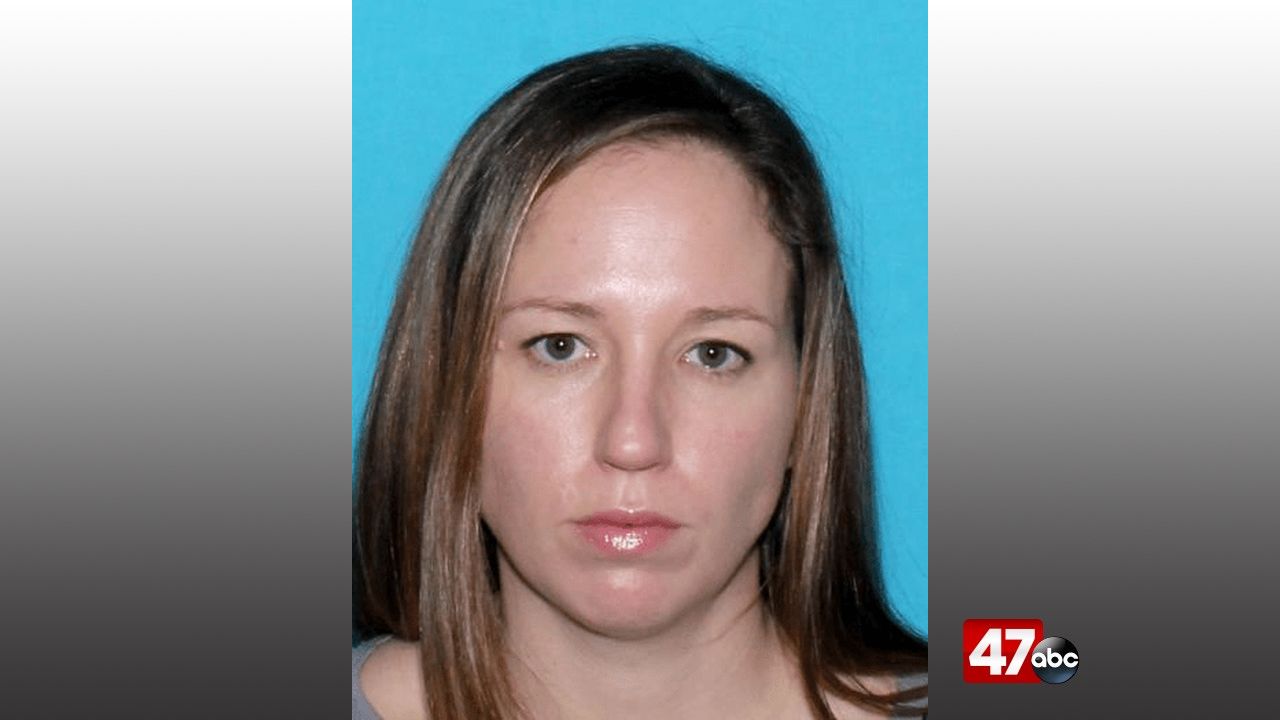 DOVER, Del. – Dover Police arrested a woman early Saturday morning after responding to a report of a disorderly customer in the McDonald’s drive-thru.

At around 3 a.m., officers arrived at the McDonald’s on Forrest Avenue to learn that 35-year-old Dana Courtenay was cursing at employees over a food order, and she appeared to be intoxicated. Courtenay then left the parking lot and officers tried to initiate a traffic stop, but she failed to stop, driving into a nearby shopping center and then back into the McDonald’s drive-thru.

Courtenay then reportedly got out of her vehicle and began screaming and cursing at the officers. When officers tried to take her into custody, she fought with them and spit on two of the officers. She was eventually taken into custody and refused all sobriety tests, but had clear signs of intoxication. Officers obtained a search warrant for a blood draw at a local hospital to determine her BAC.