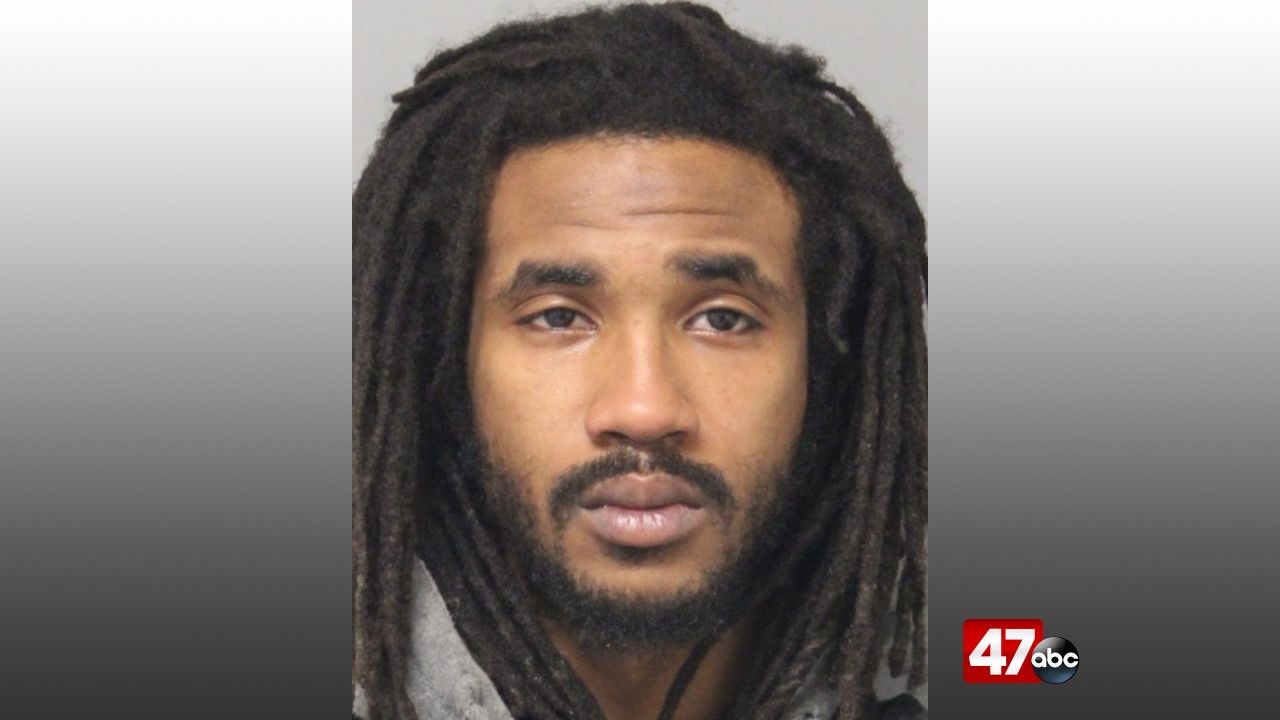 DELMAR, Del. – Delaware State Police arrested a Delmar man Tuesday night after it was learned that he fired several rounds.

We’re told that at around 10 p.m., troopers were called to the 14000 block of Oak Branch Road for a report of shots fired. It was determined that the shots were heard coming from a specific residence, where troopers found three empty rifle bullets on the back porch. An unloaded rifle was also found inside the residence.

When troopers made contact with the resident, 26-year-old Tabvon Sabb, an odor of alcohol was detected. It was also learned that Sabb was prohibited from possessing a firearm.