Centreville man charged with rape, sex abuse of a minor 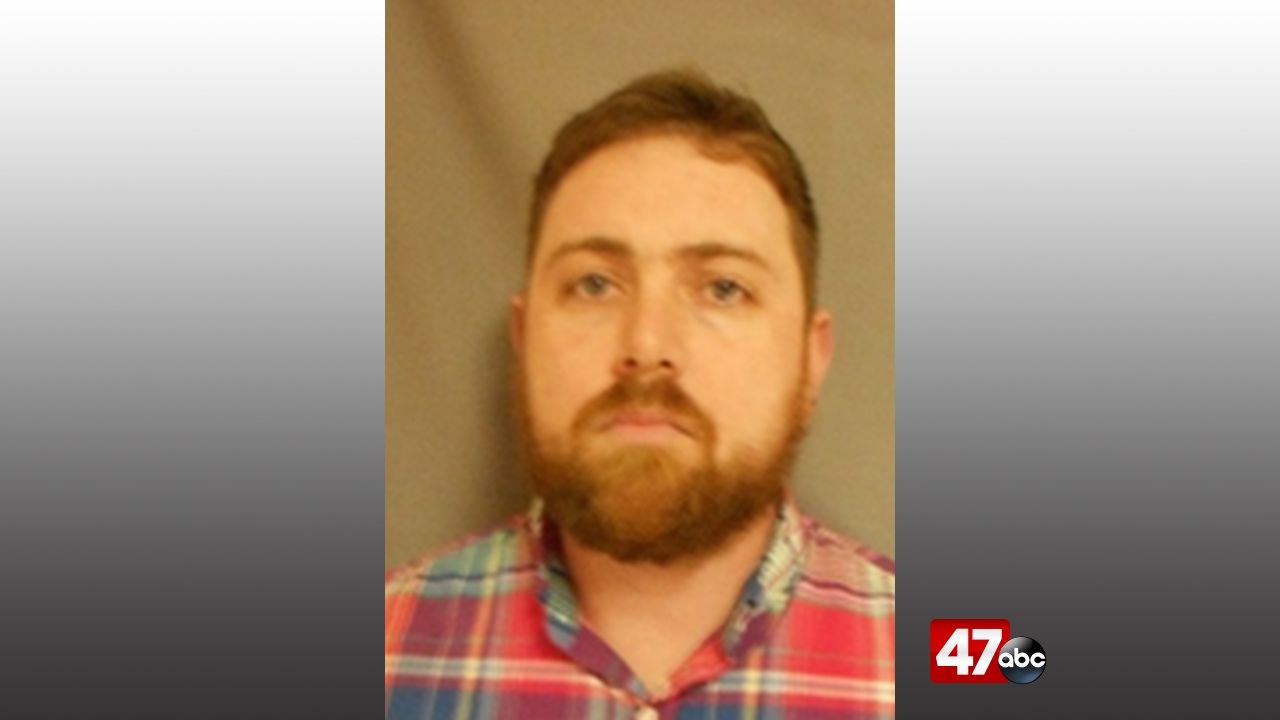 CENTREVILLE, Md. – Maryland State Police have charged a Centreville man on numerous charges including rape and sex abuse of a minor.

Police say the investigation began after it was learned that a child under the age of 13 had been sexually assaulted numerous times by 32-year-old Timothy Smith. On Monday, a search warrant was executed on Smith’s residence, and on Tuesday he was seen by a judge and held without bail pending trial.

He has been charged with second degree rape, third and fourth degree sex offenses, sexual abuse of a minor, protection of child pornography, and various related charges. Police say the investigation is ongoing, and additional charges may be forthcoming.

The Latest: WHO warns that pandemic is worsening globally