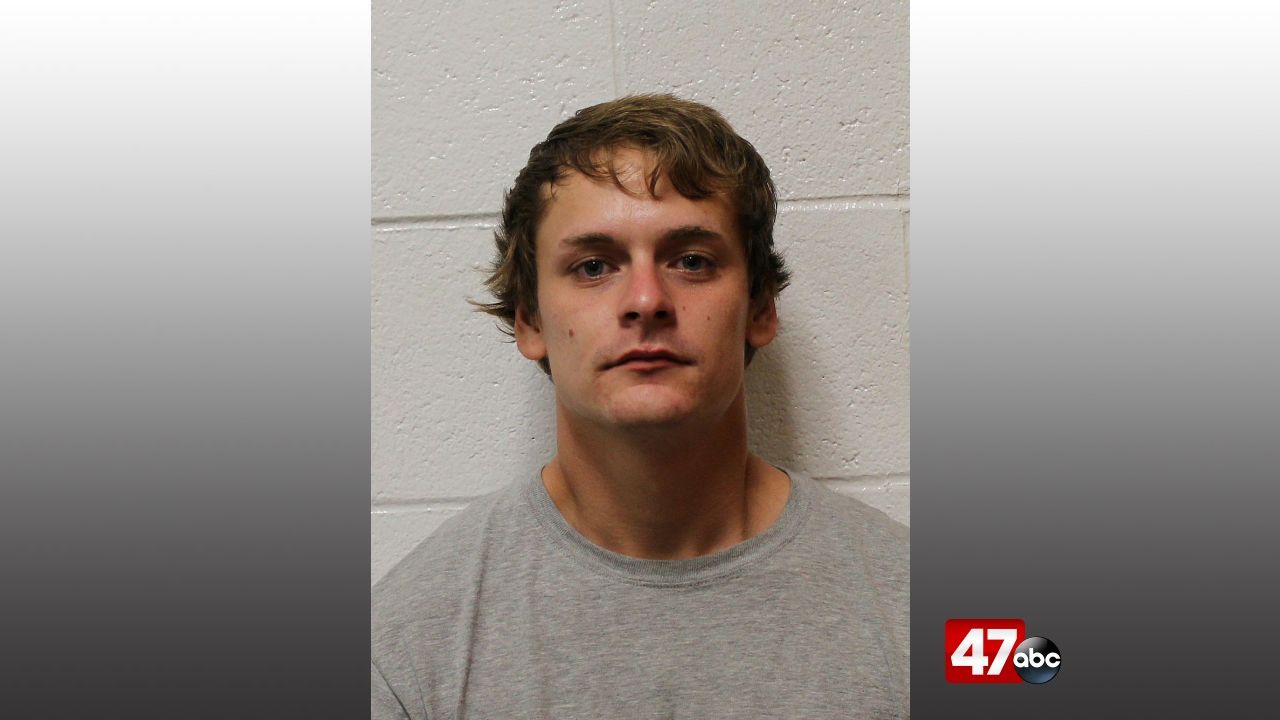 At 11:10 p.m., a deputy with the Wicomico County Sheriff’s Office stopped a vehicle on Jersey Road at Adventist Drive. Initially the driver of the vehicle provided an identity that police were unable to identify, and when being questioned the driver reportedly had trouble reciting his personal information.

After spending quite a bit of time sticking with the false identity initially provided, the driver eventually provided his correct identity as 22-year-old Jeremy Creppon. It was then learned that Creppon was wanted in connection with a burglary case in the State of Delaware.

Creppon was arrested and charged with fugitive from Delaware, obstruct and hinder, and false name to law enforcement. He was held without bond pending extradition back to Delaware.

Players, coaches meet with media ahead of 40th Governors Challenge