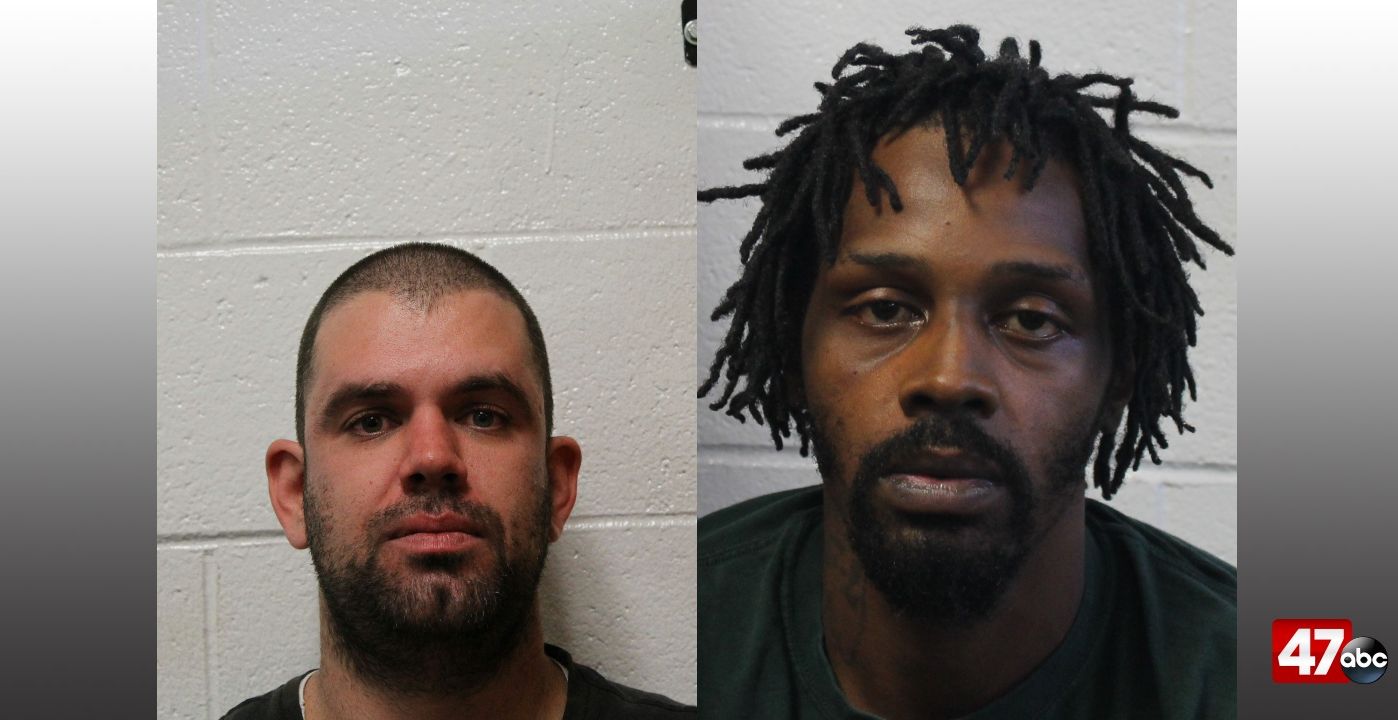 SALISBURY, Md. – Two people are behind bars on several charges following an incident that happened in a Walmart parking lot early Wednesday morning.

We’re told that around 1:20 a.m., a deputy with the Wicomico County Sheriff’s Office responded to a report of shots fired in the parking lot of the Salisbury Walmart, simultaneous to someone screaming. The deputy observed a vehicle that matched the description of a potential suspect vehicle seen leaving the scene, and as the deputy turned around, the driver sped up and began driving erratically before stopping. Two of the occupants then got out of the vehicle and tried to walk away, but were quickly detained.

Further investigation led police to find a loaded revolver and two bags of marijuana nearby, learning that they had been tossed from the vehicle before stopping for the deputy. The cylinder of the revolver held two spent rounds and four live rounds.

It was then learned that one of the suspects, 32-year-old Stephen Carey, drove 31-year-old Brian Bouyer and a female to the Walmart store so the female could buy a pregnancy test. When they left the store, Bouyer and the female got into an argument over the possible pregnancy, during which the female was knocked down and Bouyer allegedly fired two shots. No one was hit by the shots.

After learning that Bouyer had made a threat to kill the female earlier in the evening over the possible pregnancy, the deputy charged Bouyer and Carey with attempted first and second degree murder, first degree assault, handgun in vehicle, and reckless endangerment.

Police say a seventh person has died as a result of the mass shooting at a July 4 parade in Highland Park, Illinois