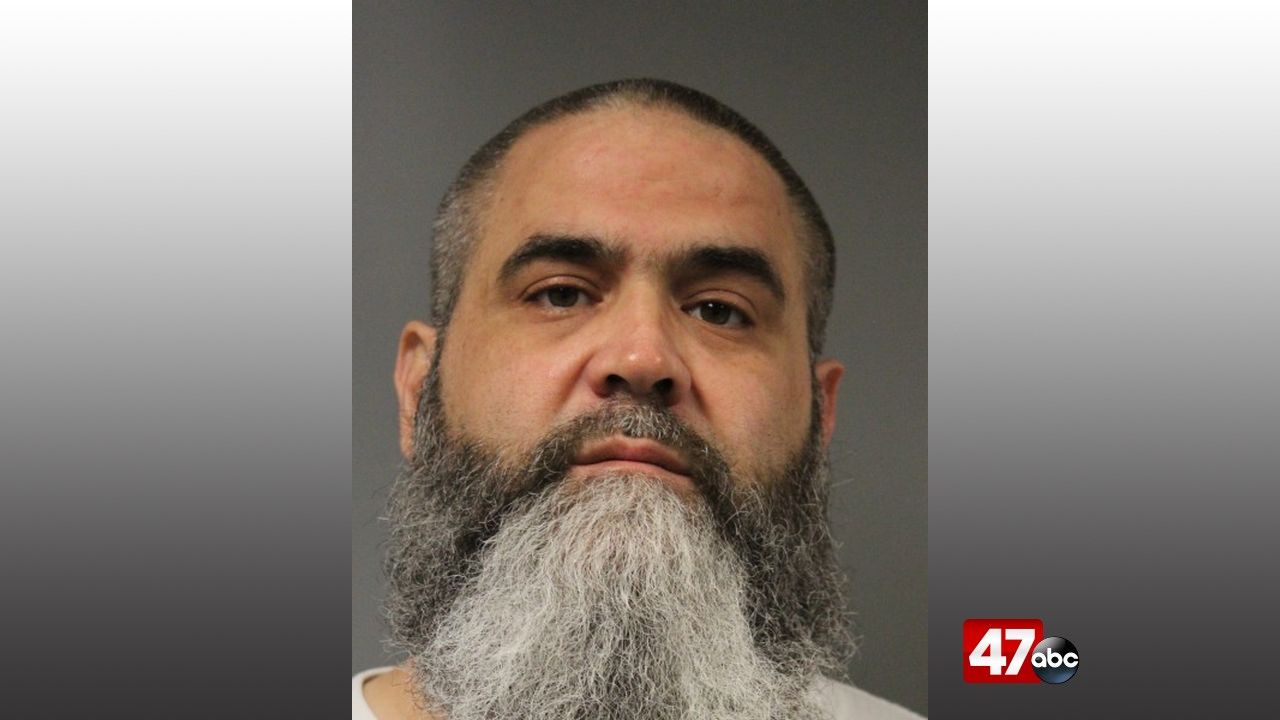 With the assistance of Delaware Probation and Parole, Dover PD executed a search warrant at the home of 45-year-old Joseph Barcita, in the 100 block of Spruance Road, as the result of a drug dealing investigation.

The search resulted in the recovery of the following: