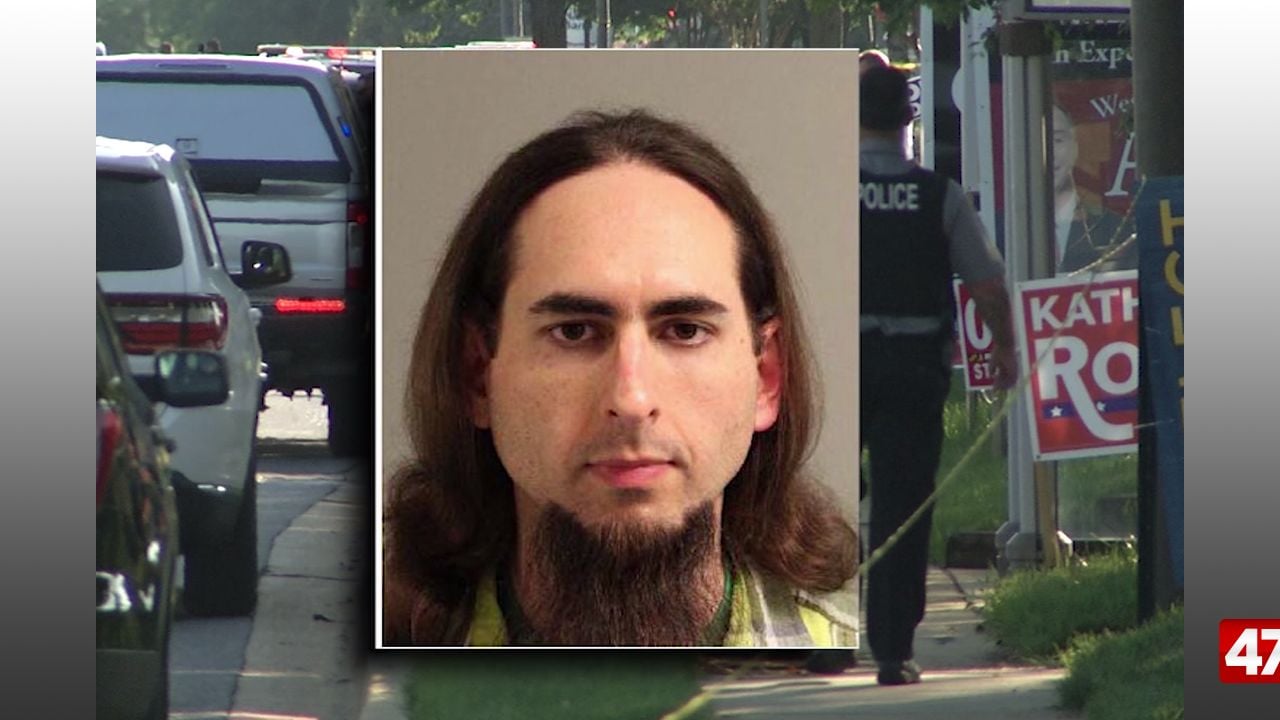 ANNAPOLIS, Md. – The man accused of killing five people at the Capital Gazette in Annapolis last year has pleaded guilty but not criminally responsible by reason of insanity.

We’re told that 39-year-old Jarrod Ramos pleaded guilty on Monday to all 23 charges in the indictment, including five counts of first degree murder. He is accused of killing five employees at the Capital Gazette newspaper on June 28, 2018.

His guilty plea means that the case will skip the first phase of determining guilt and move to determining whether or not he is criminally responsible.