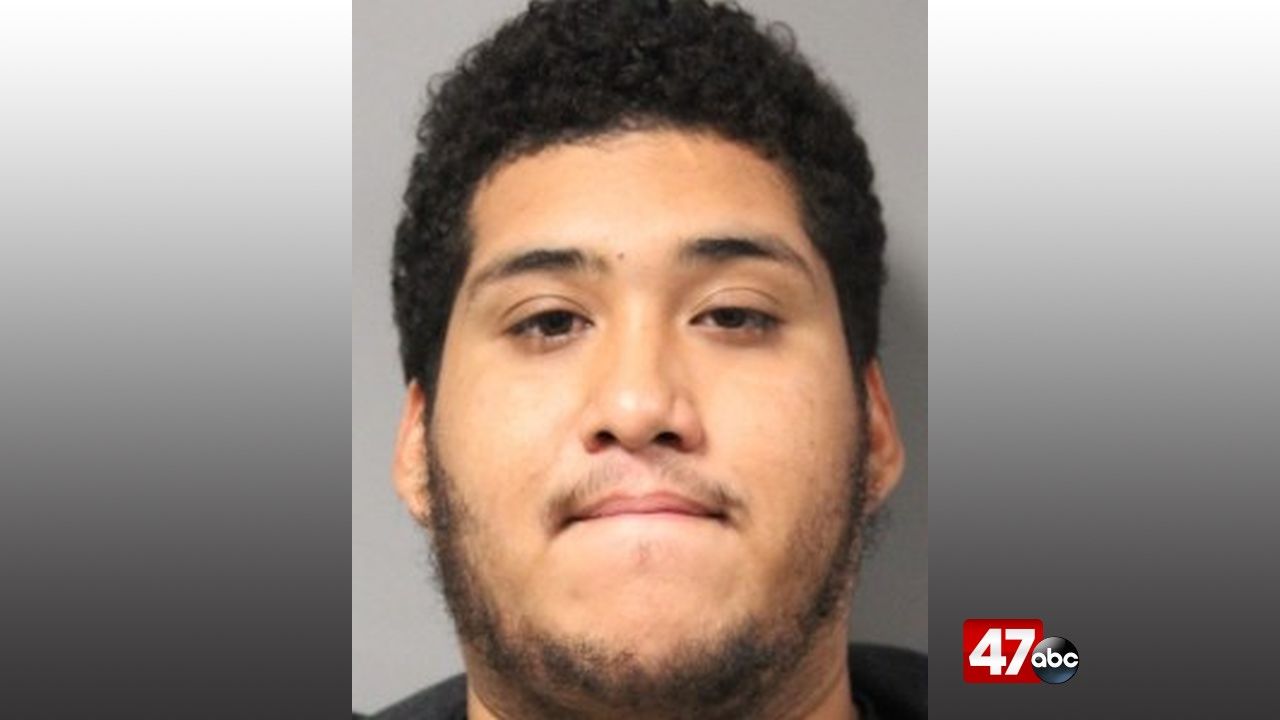 Police say both incidents happened on August 29th, in the Dover East Estates Mobile Home Park. The first incident happened just after 12:30 a.m., during which a male suspect was waiting for the driver and asked if he had change for a $100 bill. When the employee told him that he did not, the suspect punched the employee and fled with the food he was holding.

At around 10 p.m. that night, a delivery driver arrived at the same location and attempted to deliver food when he was approached by a male suspect. A second suspect then got in the passenger side of the victim’s vehicle and punched him, while the first suspect grabbed the victim around the head and threatened to stab him if he did not give him money. The suspects then fled the area with an unknown amount of cash and food.

Through further investigation, police were able to identify the suspects in these robberies as 20-year-old Melkin Ramos and a 17-year-old juvenile. Ramos was charged with two counts of first degree robbery, second degree conspiracy, and offensive touching. He is currently being held at the Sussex Correctional Institution on a $45,000 secured bond.