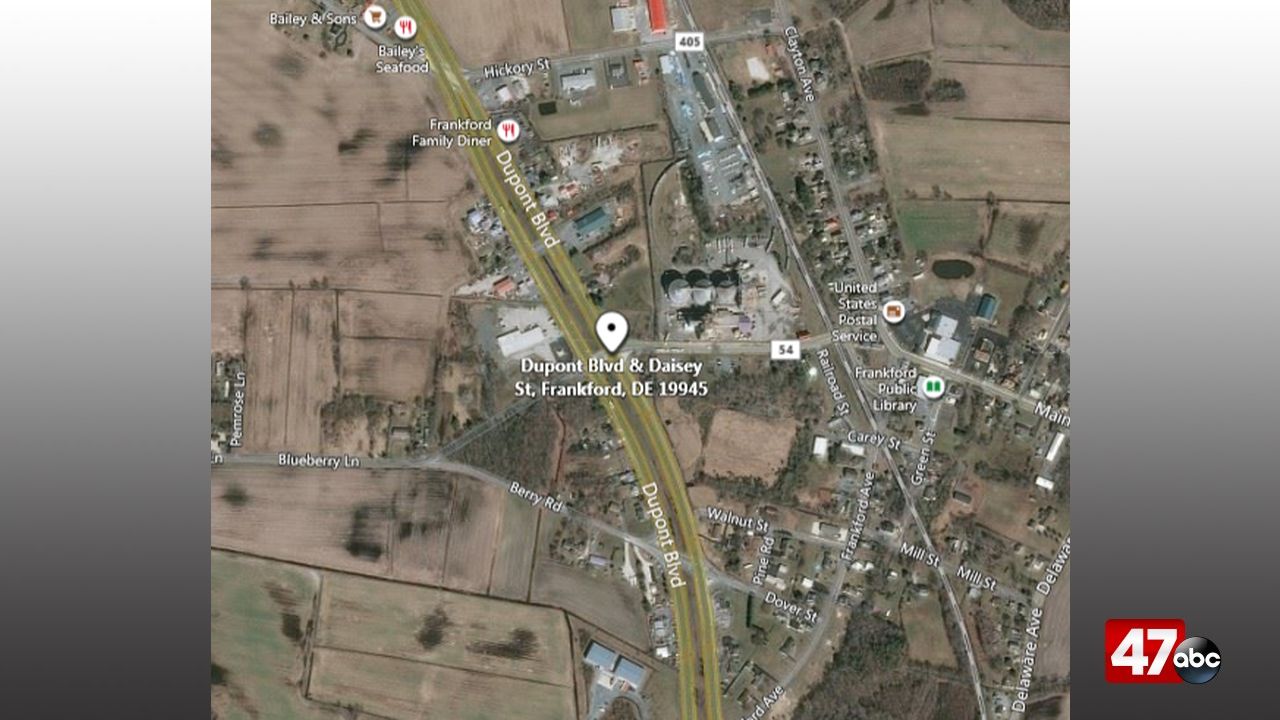 According to police, shortly after 8 a.m., a Mercury Milan was traveling westbound on Daisey Street approaching the intersection with DuPont Boulevard, which is controlled by a posted stop sign. A Ford F-250 was traveling northbound on DuPont Boulevard approaching the same intersection, where traffic is not required to stop. The driver of the Milan pulled out from the stop sign, directly into the path of the F-250, ultimately colliding.

The driver of the Milan has been identified as 37-year-old Bruce Eckerd Jr. of Frankford. He was pronounced dead at the scene.

The Latest: Britain to require masks at most indoor places

The Latest: Some travelers to Germany face mandatory testing

The Latest: India reports 933 deaths as cases near 2.1M