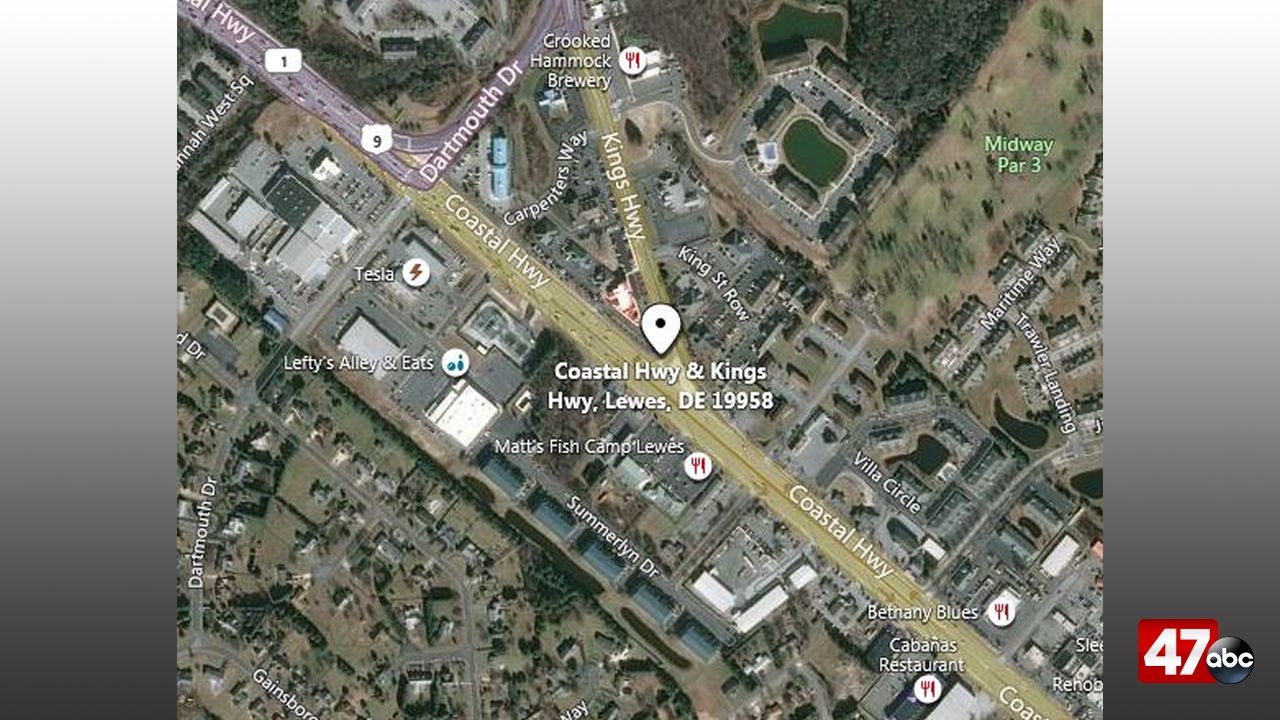 According to police, at around 12:30 p.m., an 89-year-old Millsboro man was driving a Cadillac CTS northbound in the right lane of Coastal Highway, approaching the intersection with King’s Highway. A 79-year-old Lewes man, who was a pedal cyclist, was traveling northbound in the bus/bike lane in the same area as the Cadillac. The driver of the Cadillac failed to see the cyclist, and when changing lanes to make a right turn onto Kings Highway hit the bicycle.

The pedal cyclist was ejected from the bike as a result of the crash. Police say he was wearing a helmet at the time of the crash and was taken to Christiana Hospital in critical condition.

The driver of the Cadillac was not injured in the crash.

Hurricane Isaias has made landfall near Ocean Isle Beach, North Carolina, according to the National Hurricane Center